That’s rarer than a bug. 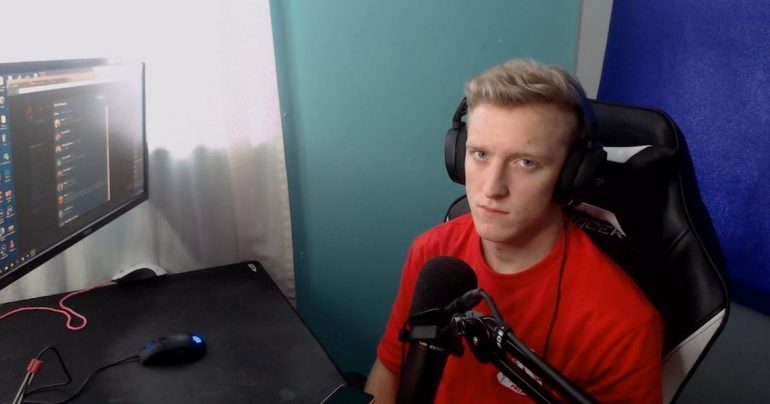 Fortnite streamer Turner “Tfue” Tenney was eliminated by another player by simply bumping into them live on Twitch last night.

He was playing Trios with Dennis “Cloak” Lepore and Davis “Ceice” McClellan and moving in the high ground toward the center of an upcoming storm circle. When Tfue was building, he realized it would be easier to use a Jump Pad that was about four tiles under him. As soon as he edited the floor under him to fall right onto the pad, his path suddenly changed and he started falling to the left instead of straight down.

Tfue died because of what seemed to be a glitch with the floor he had edited. It looked like the floor pushed him while he was falling through it, but a closer look shows Tfue instead bumped into another player in mid-air.

This was hard for Tfue to spot while playing, especially because that player seems to have come from behind by using a Shockwave Grenade. When Tfue missed the pad and fell to his death, he was speechless and just stared at the screen for a few moments.

This is the kind of interaction that players almost never witness, but with Tfue’s high number of matches played a day, he’s one of the people we would expect to see becoming a victim of such bad luck in what was supposed to be a simple and safe play.

The next time you think there’s no luck involved in Fortnite’s late-game circles, remember this clip. This is a situation you can’t predict or avoid, but at least you know it’s likely not happening to you or any other player often.