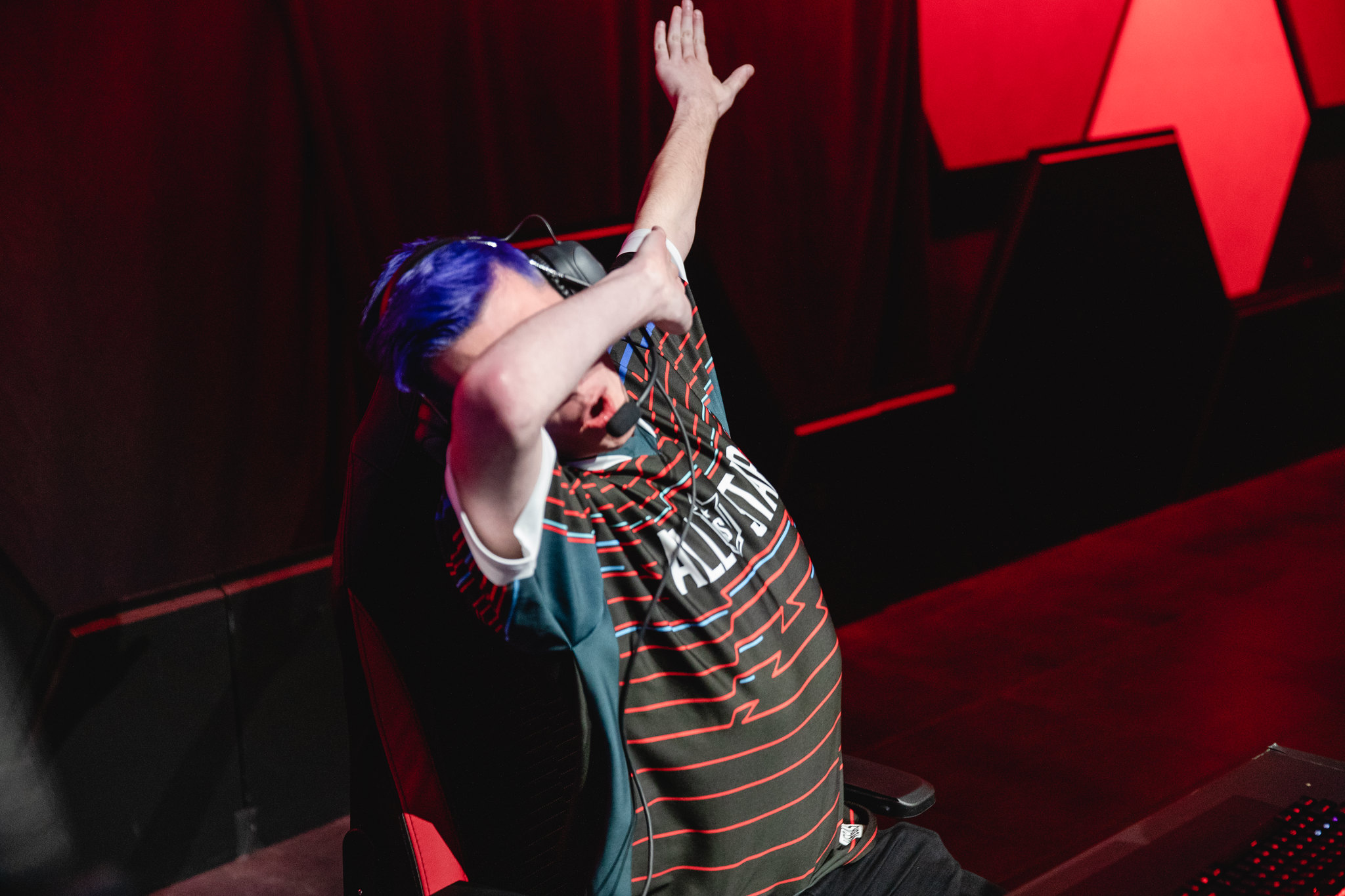 Qiyana has been available in pro play for the last two weeks but the new champ has been banned in most Oceanic Pro League games. In Legacy vs. Gravitas this week, however, Jackson “Pabu” Pavone got his hands on the Empress of the Elements and gave Qiyana her first run down under.

While the laning phase was rough for Pabu, getting three-man dove for first blood and losing out in early trades against Daniel “Papryze” Francis’ Jayce, Qiyana started to shine in the mid game. With Harry “Haeri” Kang getting an early lead, Pabu and the rest of Gravitas were able to snowball off the back of the Azir.

Pabu showed us how strong Qiyana can be in one of the Maccas’ I’m Loving It moments this week.

With Gravitas looking to finish out the game against Legacy, Haeri went for a dive beyond the bottom inhibitor to shuffle the Legacy backline into the waiting arms of Gravitas. As Haeri shuffled in, he pushed three Legacy players into the base wall, setting up a glorious stun for Pabu’s Qiyana.

The insane burst from Qiyana and Azir melted Legacy and Gravitas went on to finish the game just a few seconds later. Pabu picked up a double kill on Papryze and Jesse “Chazz” Mahoney’s Ahri, boosting his stats for the game to 4/3/2.

While it wasn’t a flawless performance from Pabu, he got the win to celebrate Qiyana’s first outing in the OPL. As the split continues, more players will draft Qiyana and give her a whirl, and she might become a mainstay in the meta.