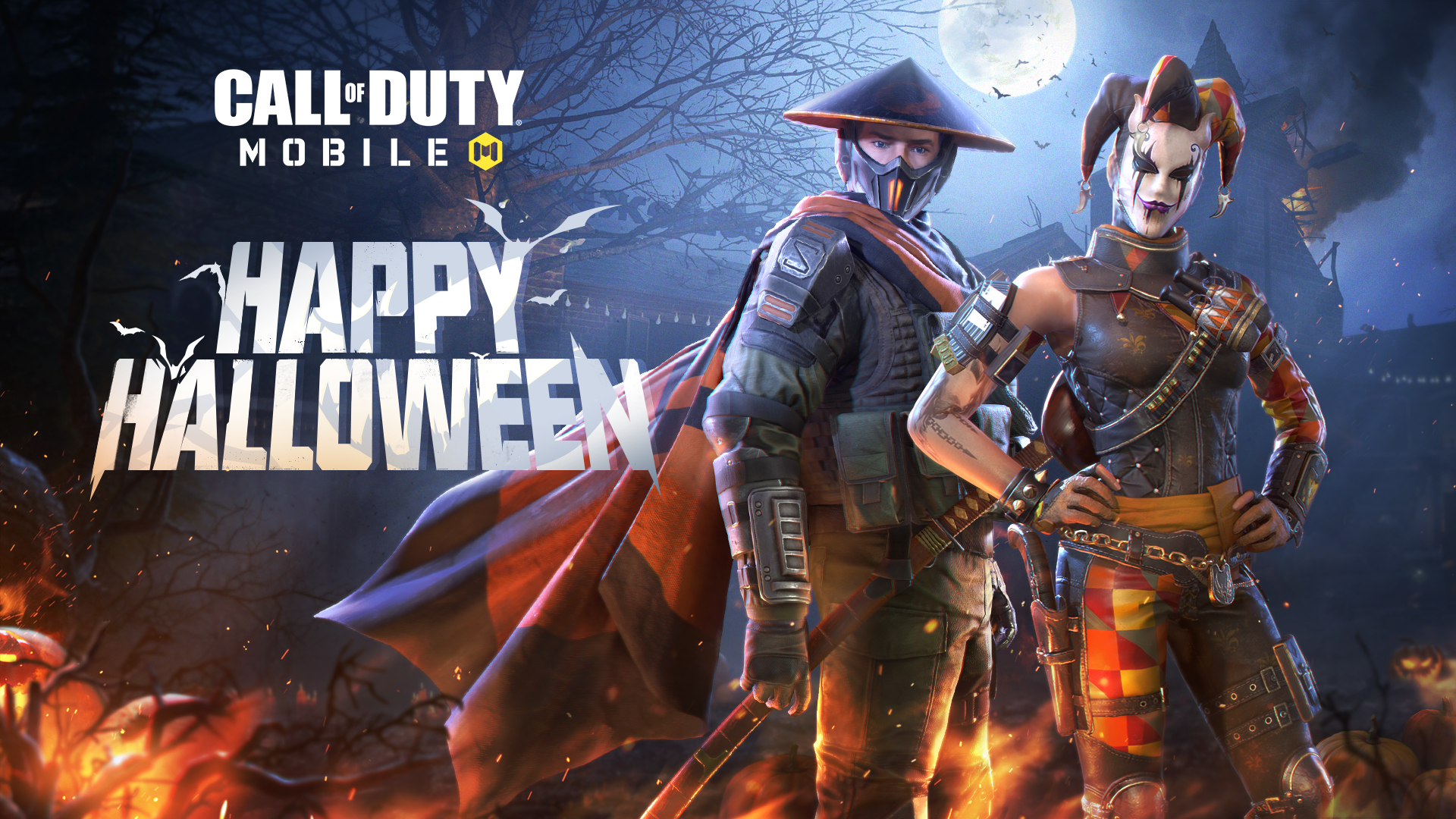 One week after the start of Call of Duty: Mobile‘s newest season, two new game modes and a seasonal challenge were introduced to the game earlier today, Activision announced in a community update on Reddit.

Pumpkin Confirmed is a limited-time game mode similar to Kill Confirmed, but with 10-vs-10 teams and pumpkins to collect instead of dog tags from eliminated enemies. Daily challenges can be completed to earn five exclusive rewards before the game mode leaves CoD: Mobile on Nov. 1.

The King’s Quarters was also added today. It pits two players against each other on the small map King to duel in best-of-five rounds. Players can earn rewards by playing this game mode too. Finally, the King 24/7 playlist was introduced to allow players to enjoy the new map, which is also available in the one-vs-one duel mode and Gunfight.

Activision also released a schedule for the end of October, featuring many events to celebrate both CoD Mobile‘s one-year anniversary and the Halloween season.

On top of those events, the Halloween Standoff map is back after first appearing in 2019’s Halloween event. It can be found in various multiplayer modes and it was highly requested by the community, according to Activision said.

“You can explore the frightening but also delightfully decorated streets of Halloween Standoff in the modes TDM, DOM, Hardpoint, KC, Attack of the Undead, and Cranked,” the developer said.

In two days, the first explosive sniper will come to the game too: the NA-45 sniper. It’ll be obtainable by completing the Elite Marksmen seasonal challenge.

A few bugs were also corrected by the latest update. Balance changes hit the live servers as well, adjusting several weapons, including nerfing the NA-45 in both multiplayer and battle royale before its official release.

Activision said it’s working on fixing some hitbox bugs and other glitches that make weapons and items disappear. The full patch notes can be found here.