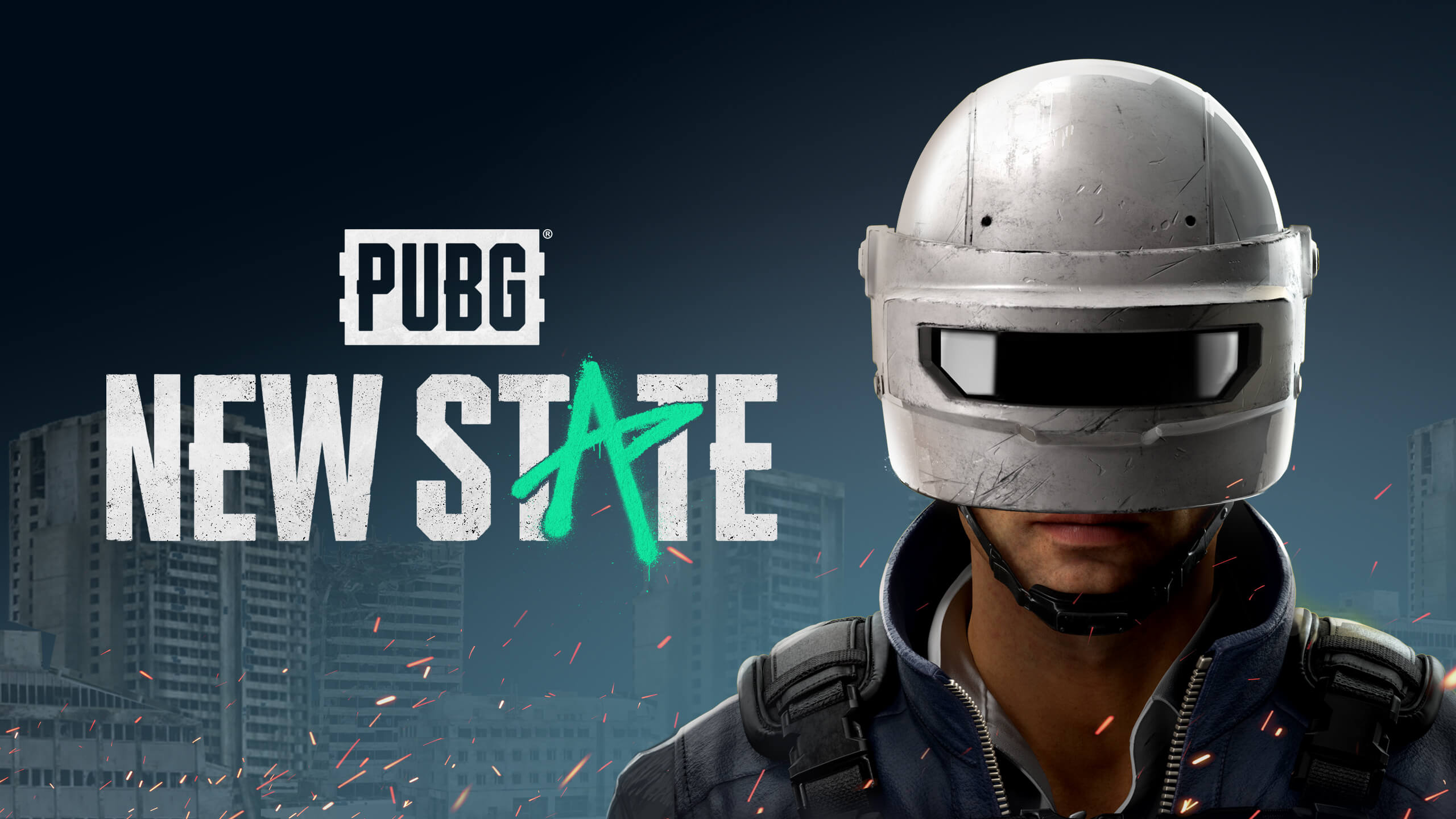 While an exact release date hasn’t been announced yet, the developer has said that the game will be coming later this year.

PUBG: New State was announced earlier this year by Krafton’s independent PUBG Studio. It is set in the year 2051, long after the events of the initial PUBG.

The game will be played on the map of Troi, which is 8×8 kilometers in size, the same as Erangel in the original PUBG. Set in the future, players can expect to see futuristic elements in the game such as drones, ballistic shields, vehicles, and more.