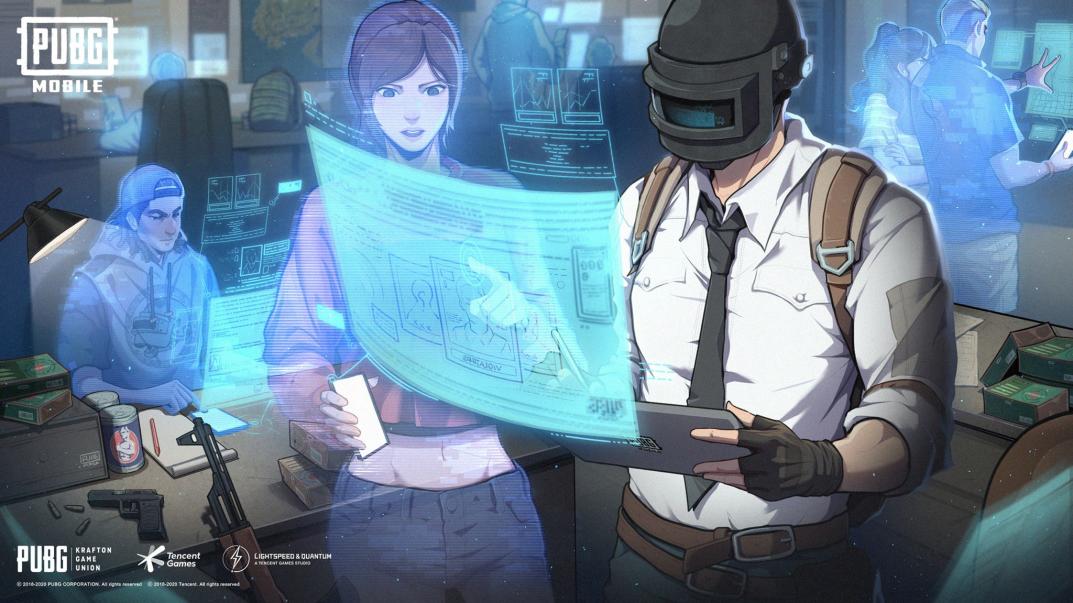 An upcoming feature to PUBG Mobile called the “Video Review Station” will allow players to participate in the process of banning hackers. It will also enable Tencent to take swifter action against cheaters. The feature was unveiled in the official PUBG Mobile India Discord server for the game.

In the Video Review Station, Tencent will give players the ability to view gameplay footage of accounts that have been reported by the community. Players will be able to review whether the account is actually cheating or not by watching the video. If a majority of people determine that the account in the footage is using hacks, it will undergo an official review and could be banned.

PUBG Mobile has over 50 million daily players, according to Tencent. With such a huge playerbase, it’s difficult to individually review reports and ban hackers. The Video Review Station will act as a filter to ensure only legitimate reports of hacking face an official review. This will certainly speed up the process of banning hackers.

How will it work?

The Video Review Station will work as follows:

Tencent has said that the system is in testing right now and will be launched in early September. It remains to be seen how it will exactly function. Players will likely have to sign up for becoming an investigator. More information will be revealed soon.

Earlier today, Tencent announced that over 2.2 million accounts and 1.4 million devices have been banned between Aug. 20 and 27 from PUBG Mobile for using hacks. The majority of hackers were using the X-ray vision hack to gain an unfair advantage.