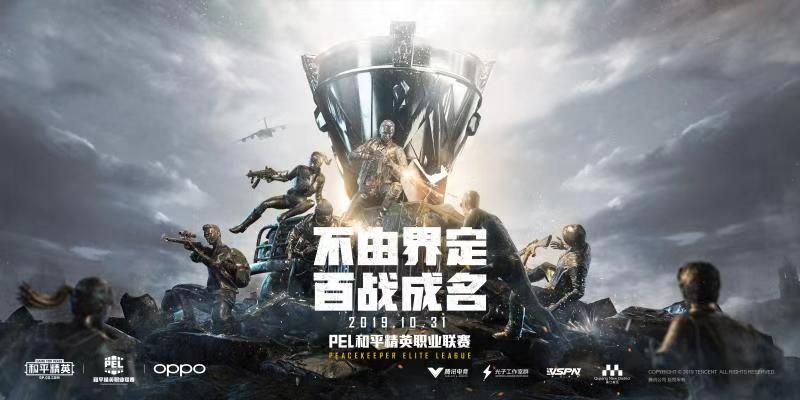 The PEN will be the bottom stage of the Peacekeeper Elite esports ecosystem. Top teams from the PEN will qualify for the PEL in the following season. Teams from the PEL may also drop down to the PEN due to poor performance.

The PEL already kicked off in Xi’an, China on Oct. 31. The league is divided into three stages and has 50 teams.

The PEL will be played in both first-person and third-person perspectives. It’ll be streamed on multiple Chinese platforms, including Egame, Huya, Douyu, Kuaishou, and QQ video.

The Game for Peace league will culminate in the PEC, where 15 teams will battle it out to become the ultimate champions. This season, the PEC is scheduled for Dec. 28 to 29, according to Liquipedia.

China has now become the second region to start a league for PUBG Mobile after Southeast Asia. The PUBG Mobile Club Open (PMCO) SEA fall split league ran from Sept. 17 to Oct. 13. It’s unlikely, however, that the PMCO SEA league will return next year with its same format because Tencent plans to unveil the PUBG Mobile World League.