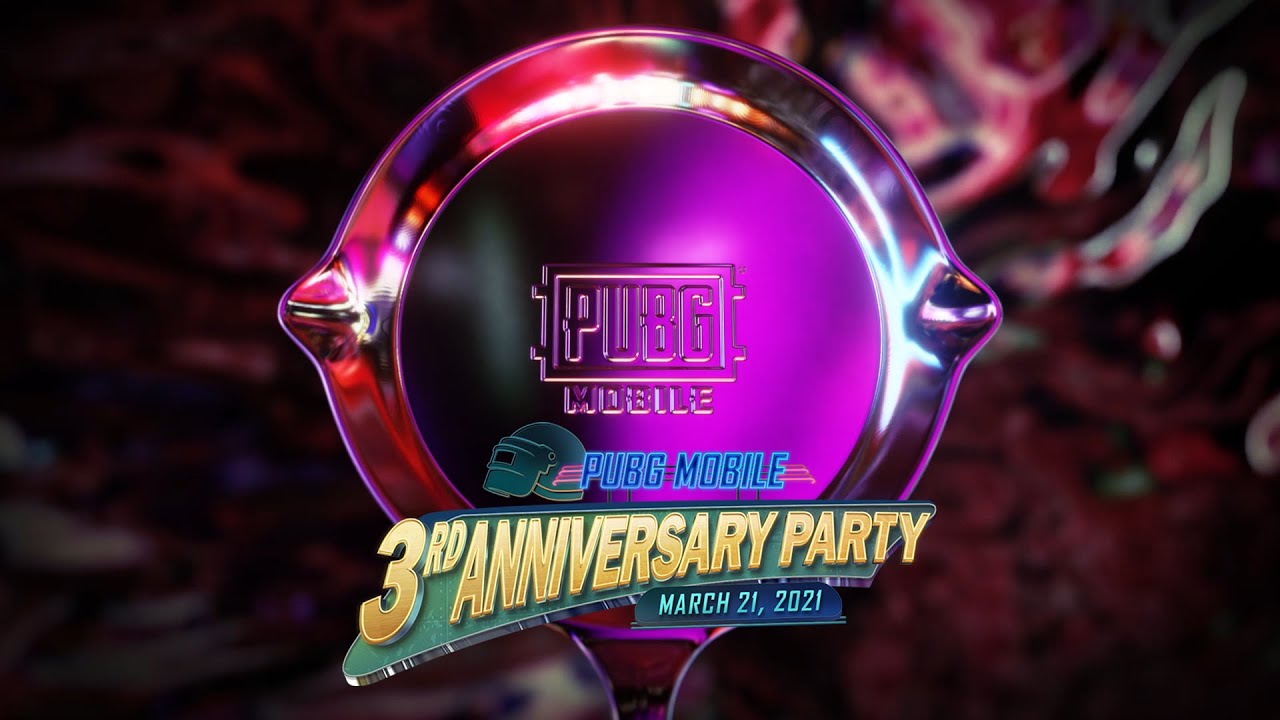 PUBG Mobile’s patch 1.3 was released earlier this week and has introduced a ton of features ahead of the game’s third anniversary. The battle royale game was released globally in March 2018.

A lot of music-themed features including a new mode have been released into the game. Tencent will also be holding a party to celebrate the game’s third anniversary. The third-anniversary online music party will happen in the game’s lobby and esports center on March 21.

The company has said that there will be a “mysterious guest live appearance” on this day. It has not been confirmed who this could be. In the past, PUBG Mobile has collaborated with popular musicians like Alan Walker and BLACKPINK for in-game events. Something similar could happen on March 21 as well.

The “mysterious guest” could also be PUBG Mobile’s virtual band, called Power4. The band was introduced in October 2020 and has released only one song so far: Nothing’s Getting in Our Way. The musical-themed party seems like an ideal place for the virtual band to stage a comeback. Fans will have to wait until March 21 to find out, though.

Tencent also released a new short film in the PUBG Mobile universe yesterday. The short film is called “The Growth” and can be seen on PUBG Mobile’s YouTube channel or through the in-game wiki. The film has already crossed 3.6 million views on YouTube just a day after its release.