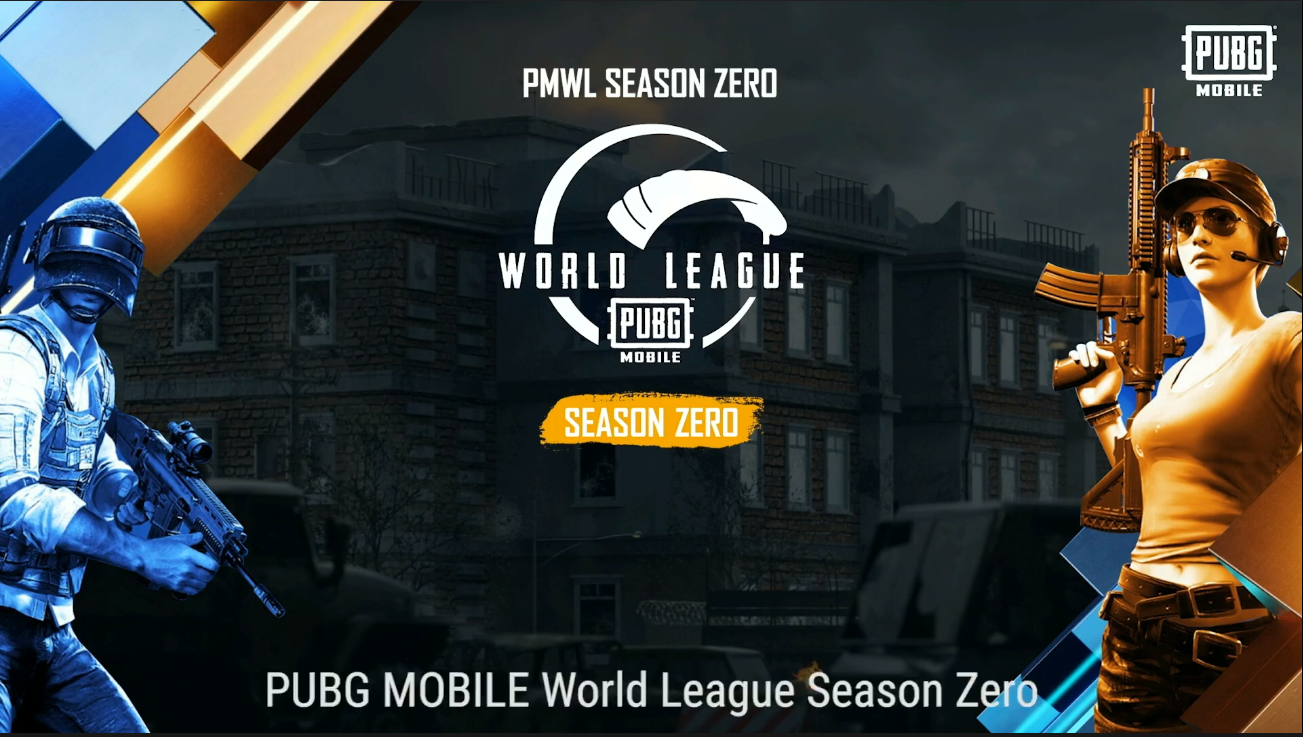 The scrims will feature all 20 teams who have qualified for the World League and are being livestreamed on YouTube. No prize pool is up for grabs. While Tencent only revealed the scrims for today, they will likely go on for a few days just like the PMPL scrims.

Today, the teams have been divided into five groups and are playing four matches. One game each is being played on Erangel, Miramar, Sanhok, and Vikendi.

In addition to providing vital practice for the teams, the purpose of the scrims is likely also to ensure that there are no connection problems. The PMWL teams are spread across the world and maintaining a suitable bandwidth for them to perform at their best is crucial. In an interview with Dot Esports, head of esports for PUBG Mobile, James Yang said that scrims are conducted for this reason as well.

The Western division of the PMWL, on the other hand, has still not locked in all of its teams. Eight teams are yet to qualify. These will be determined by the results of the PUBG Mobile Pro League Americas which ends tomorrow. Tencent should be conducting scrims for the PMWL West as well.

The regular season of the $850,000 PMWL will be kicking off from July 10. It was supposed to be played offline at Tencent’s newly constructed studio in Katowice, Poland. The tournament has been moved online, however, due to the COVID-19 pandemic.