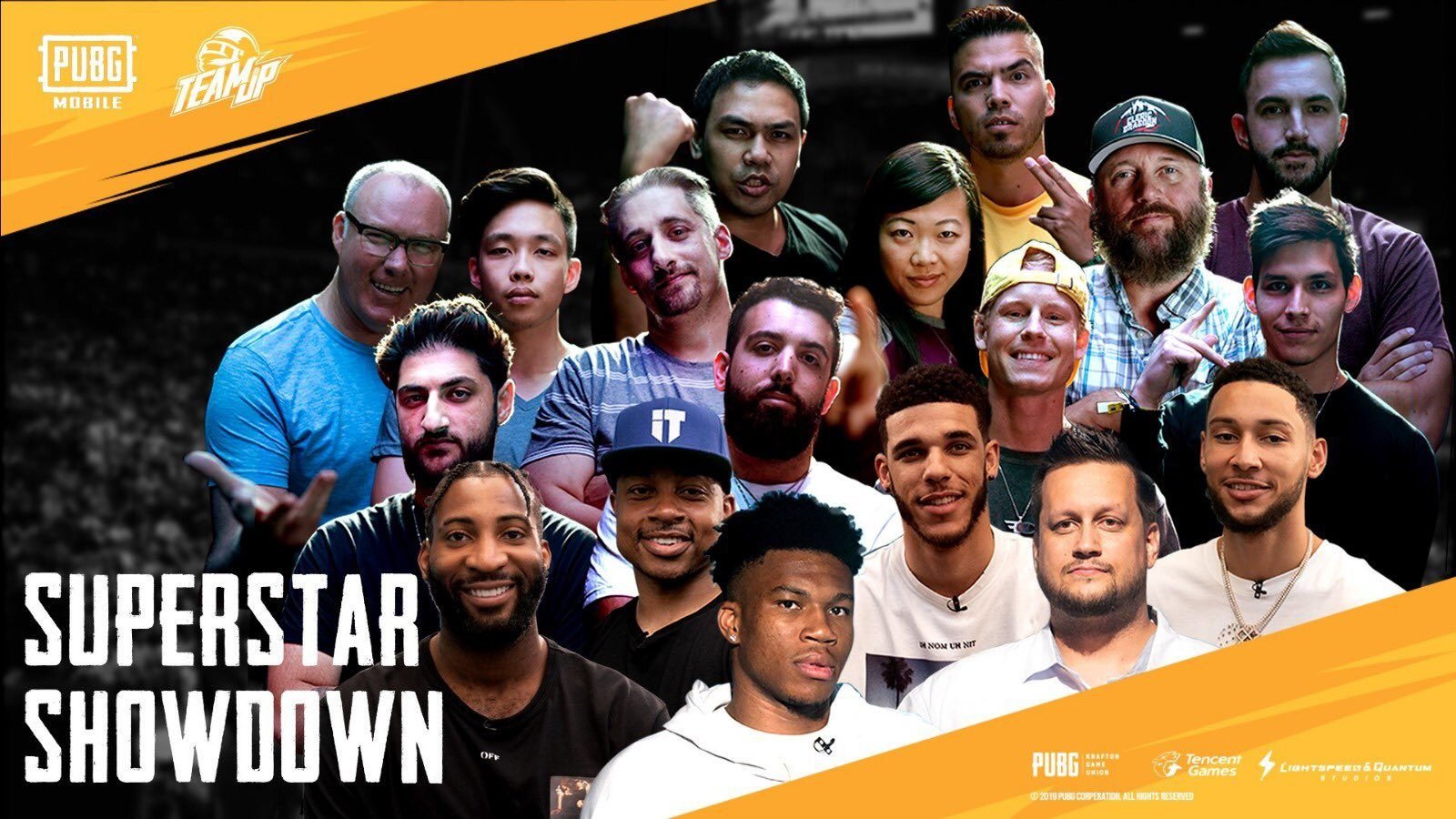 Team-Up Superstar Challenge showdown will release on Aug. 1 and will stream viewable on the game’s YouTube channel. It will not be live-streamed as the challenge has already been recorded.

Isiah Thomas, Andre Drummond, Ben Simmons, and Lonzo Ball are the four NBA stars who will compete in the showdown. Giannis Antetokounmpo will also be present as a guest during the showdown. This won’t be the first time Antetokounmpo has teamed up with PUBG Mobile, as he competed in the star exhibition match during the PUBG Mobile Club Open Spring Split Global Finals in Berlin on July 26.

Other people participating in the challenge include content creators Bushka, Bobby Plays, Wicked Gaming, and 7WorldsGaming. Professional player for Omen Elite ZooTayas as well as streamer and manager for Tempo Storm Monica will also be in the showdown. Powerbang Gaming will be casting the matches when they come out tomorrow.