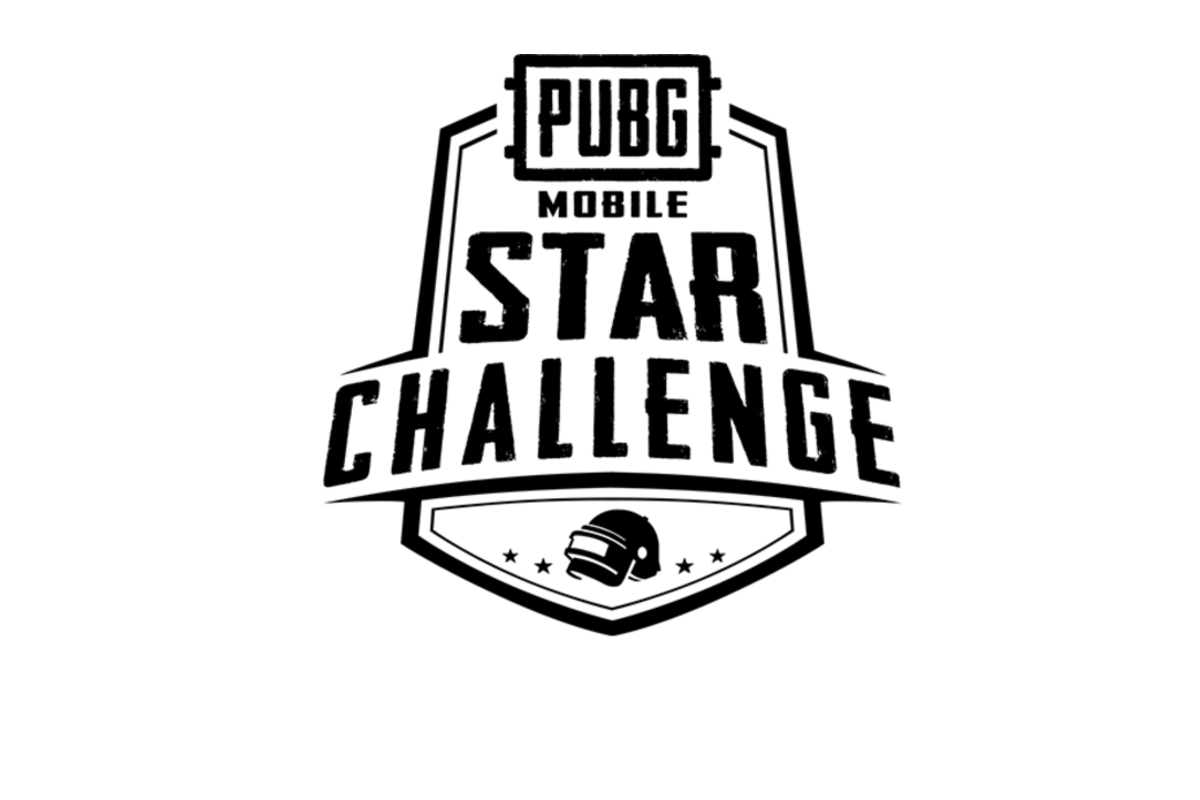 The PUBG Mobile Star Challenge 2020 will be played from Dec. 24 to 26, according to Liquipedia. Sixteen teams will be competing for a share of the $100,000 prize pool.

The Star Challenge 2020 is being produced by esports company, VSPN. It will be played online. The 16 teams have been directly invited to the event. It will only feature teams from the Middle East, according to Liquipedia.

The PMSC was first held in 2018 which was the first international esports event for the battle royale game. Its finals were conducted in Dubai with RRQ Athena taking the trophy home.

Last year, the PMSC was held two times. First, it happened at the Taipei Heping Basketball Stadium on Sept. 7 and 8. Sixteen content creators, who were selected based on an in-game vote, teamed up with professional teams in this event for $250,000. The content creators also shot a mini-series before the PMSC 2019.

In December 2019, the PUBG Mobile Star Challenge (PMSC) World Cup was held at the Riyadh Front in Saudi Arabia. Sixteen of the 32 teams were from the MENA region while 16 others were international invites. It had a prize pool of $300,000.