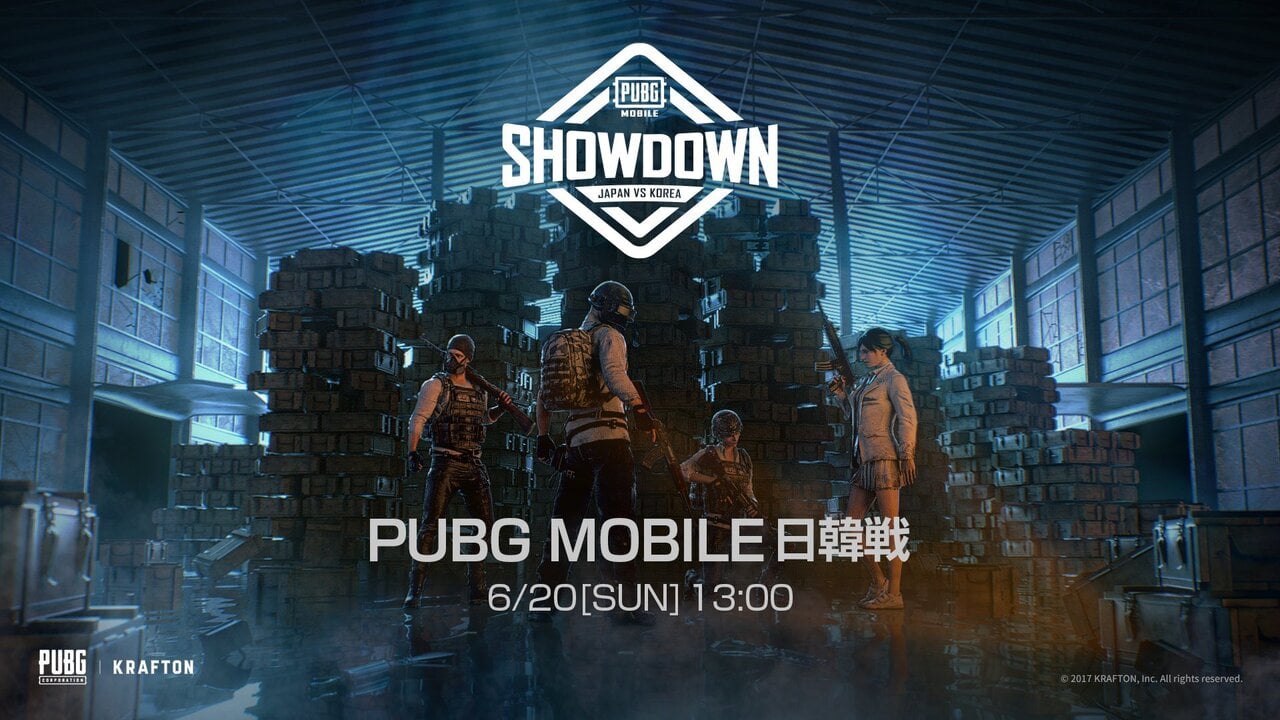 Teams from Japan and Korea will be locking horns in the PUBG Mobile Showdown on June 30.

In this one-of-a-kind event, the top teams from the first PUBG Mobile Japan League (PMJL) and the PUBG Mobile Pro Series (PMPS) will be competing to decide the champion.

The top eight teams from the first phase of the PMJL season one have been selected for the event. These are:

The eight Korean teams, on the other hand, will be decided through a selection match on June 19 (Saturday).

The teams will play five matches to decide the winners. All matches will be streamed on the official PUBG Mobile Japan League YouTube channel. The flow of matches is as follows: