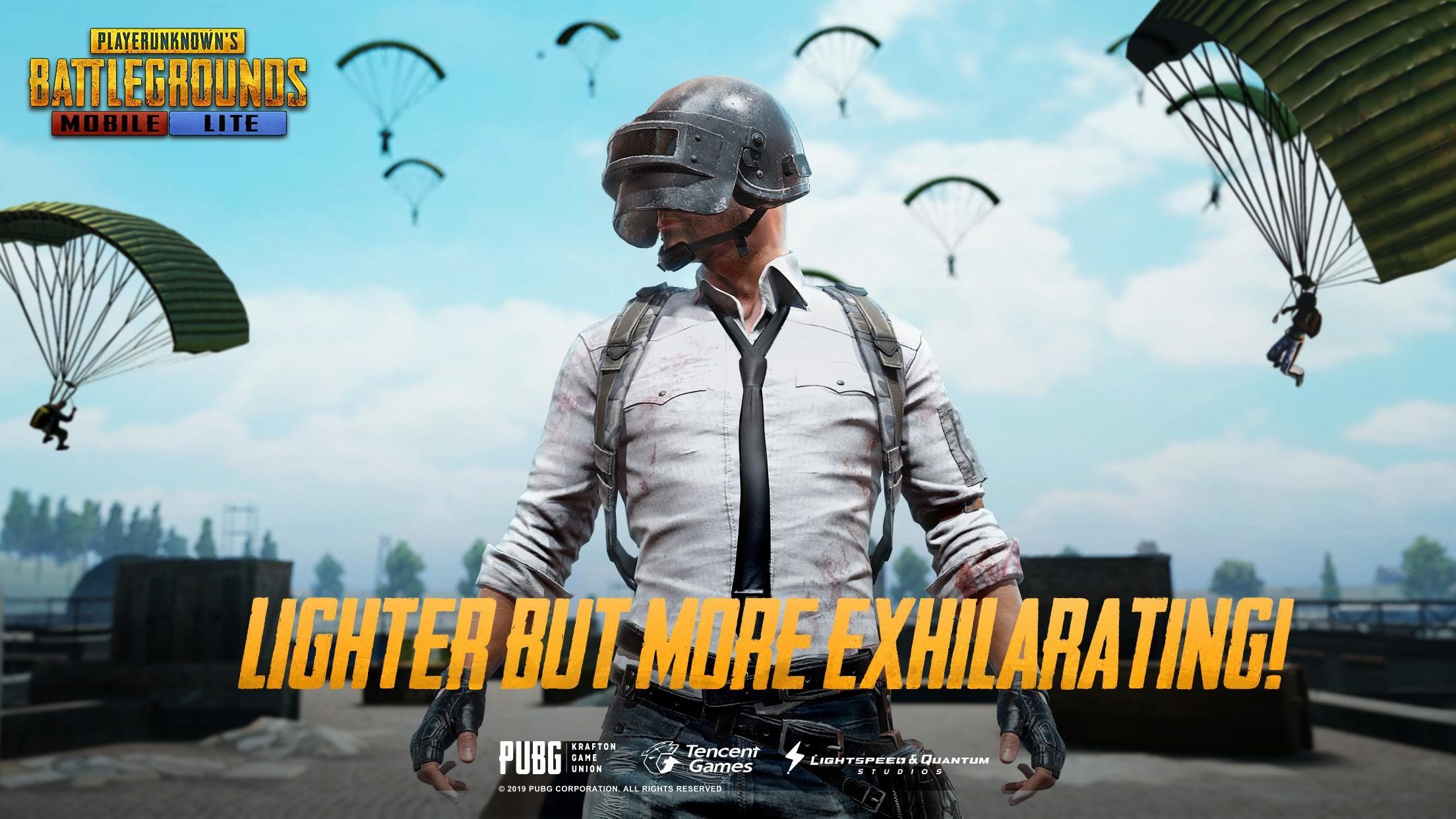 PUBG Mobile’s lighter version, PUBG Mobile Lite is receiving a huge update which adds a new map, season, guns, arcade mode, titles and more. The 0.14.1 update is already live and is about 44MBs.

The new map is the Golden Woods and is similar to the Sanhok map in PUBG Mobile. The map has thick grass which makes it an ideal map for players who like to play passively. It offers a similar gameplay experience like the Sanhok map in PUBG Mobile, so much so that some locations are a replica of ones from Sanhok. An example would be the Miltary School which is essentially the Bootcamp from Sanhok.

PUBG Mobile Lite is also beginning with its first season on Oct. 1. In addition, the achievement system has also been added to the game. This will give players a chance to earn valuable prizes in the form of currencies, cosmetics, and more. The update is also adding a title system. Players will now be able to get titles upon completing specific missions.

The war mode is also finally coming to the game. This arcade mode offers fast-paced gameplay where the only objective is getting kills. Players can parachute back into the map upon being eliminated. What makes it more exciting is the addition of a rocket-propelled grenade launcher (RPG-7). The mode will be a great alternative for players who just want to play casually instead of grinding in the classic mode.

Some guns and a vehicle from the other PUBG versions are coming with the update as well. This includes the PP-19 Bizon, QBZ, and the QBU rifles. The four-wheeled vehicle, UAZ is coming to the game as well.

PUBG Mobile Lite serves as a lighter version of PUBG Mobile, which has been optimized to run on low specification devices. It is currently only been released for Android in specific countries of South Asia, Africa, and East Europe and has over 50 million downloads on the Play Store.