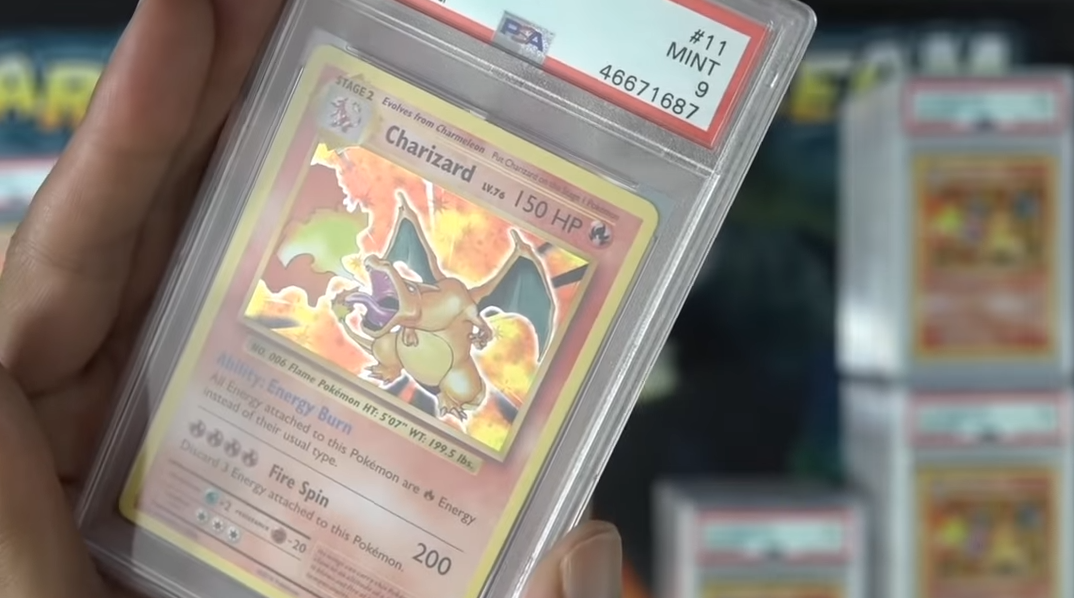 Following a boom in trading cards during 2020, popular card grading service PSA has been forced to temporarily close submissions.

The company has suspended its services immediately and aims to reintroduce them by July 1. This timeframe should give the company enough time to work through the number of backlogged orders it has received.

In a customer update, PSA shared that since the beginning of March, it has been inundated with a high volume of orders.

“The reality is that we recently received more cards in three days than we did during the previous three months,” PSA said. “Even after the surge, submissions continue at never-before-seen levels.”

With the recent boom of trading cards, PSA already made some major changes to their business, including increasing its warehouse space and hiring more employees to assist with the backlog.

Early in March, PSA chose to double its prices on grading, but this apparently did not slow down the orders much. Grading trading cards can massively increase the value as it allows a potential buyer to see the quality of the card in a number grade. While this practice has been common in all kinds of trading card games, Pokémon spiked in 2020 and the cards sold out quickly in many regions.

As people unboxed cards from vintage or modern packs with the intention of selling, PSA, as the most well-known name in the category, became the place many people sent their collection to be valued.