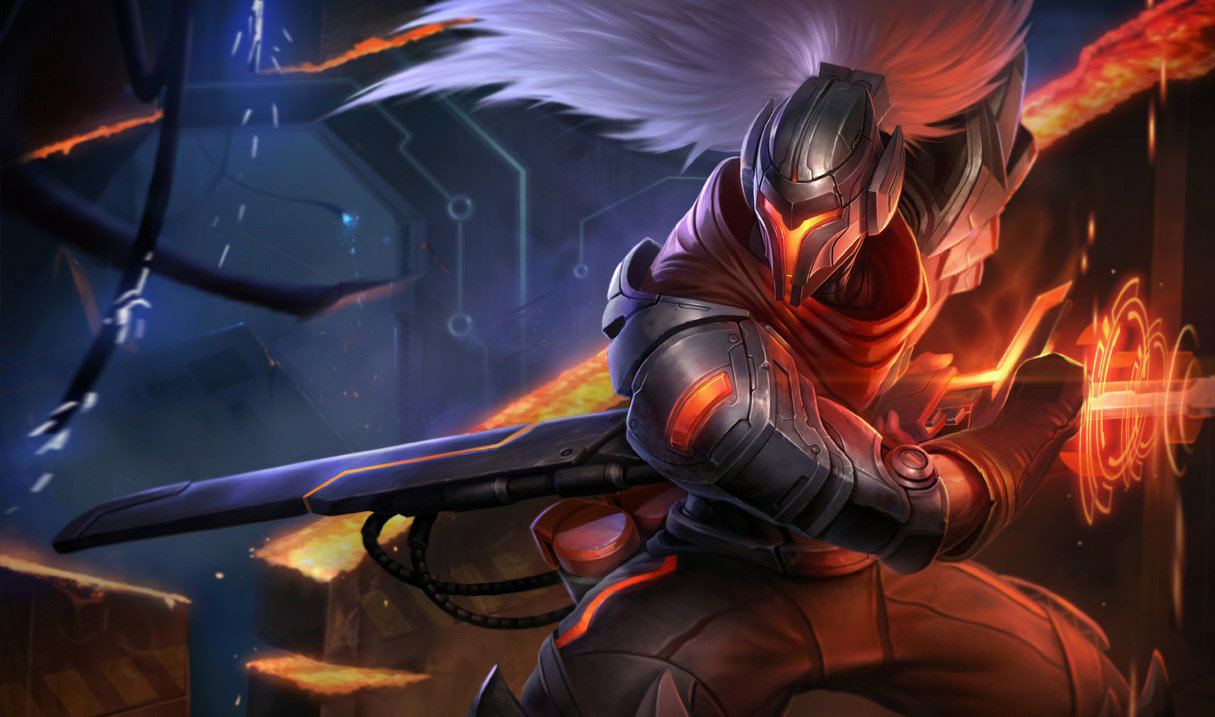 One of League of Legends’ most popular skin lines has finally made its way into Wild Rift.

Earlier today, the developer announced five PROJECT skins would be made available in the mobile game. The champions who received their own PROJECT skin were Ashe, Vi, Yasuo, Zed, and Leona.

These skins are available for purchase now and will cost 1,325 Wild Cores each. For those who want to collect them all the set also can be purchased as a bundle with all five skins together for 6,426 Wild Cores.

Right now, players can use their new PROJECT skins to work toward completing the Path of Ascension event and claim new champions and other rewards in the process.

This event will only run until March 29, and Leona, Diana, and Pantheon will only be available from the in-game store after that date.

Over the coming months, there are plenty of new additions coming to the Wild Rift, including a range of new champions, skins, and game modes.