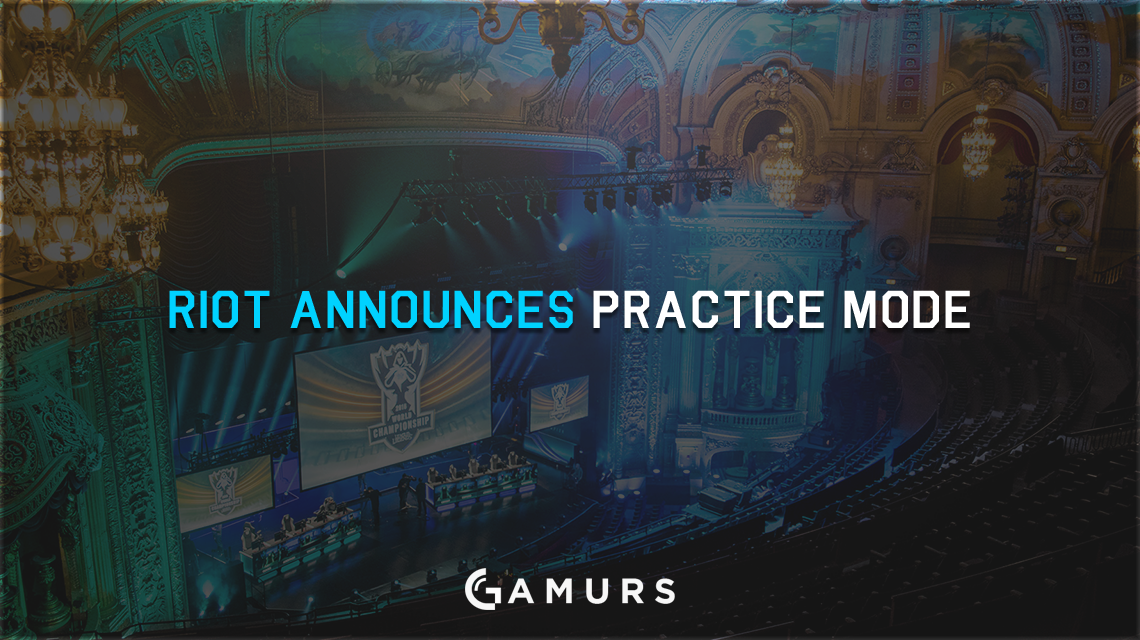 It is being advertised as a tool for players to test and master champions. More details on what you can expect are detailed here in Riot’s official statement on the long-awaited practice mode.

I, for one, accept our new training mode with open arms and look forward to seeing what else Riot implements for the upcoming season, with several more improvements hopefully on the way.

Are you excited to try out the new practice mode next season? Let us know by commenting below or tweeting us @GAMURScom.