How can you improve your chances of making it next year? 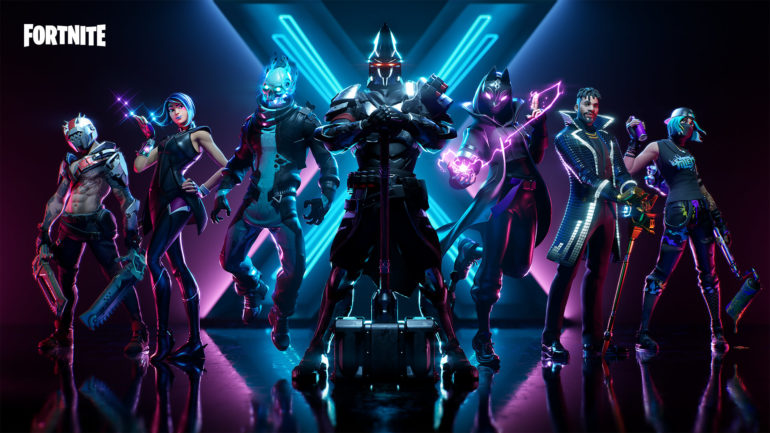 The Fortnite World Cup was a defining moment in the world of esports and gaming as a whole. The event broke Twitch viewership records and most importantly, was another step forward in changing the perspective of professional gaming globally.

For serious players, the next question is easily this: “How can I make it to the next Fortnite World Cup?” Well, the specific path might change over the course of the year. But what won’t change are the fundamental skills required to become one of the best Fortnite players in the world. We worked with the team at Higher Level Gaming to put together the best tips for making it to the Fornite World Cup next year.

No matter what game you are playing, a dedicated practice routine will make you a better player. Practice doesn’t always mean playing the game for hours on end. Practice can mean using Fortnite Creative modes to map your movements, using custom maps to practice aim or, simply taking shots at selected targets with different weapons to see how they interact. Take a look at this World Cup Practice from Vhirtue, produced by Higher Level Gaming Content Creator, BrandonTV. This will give you a little more insight into what the players focus on when preparing for the Fortnite World Cup.

Watching back your previous games gives you an opportunity to see what went right and what went wrong without the heat of battle breathing down your neck. Fortnite has an incredible replay system that records the entirety of each match. This means you can watch not just your own gameplay, but also the perspective of others. For example, if you run up over a hill and aren’t sure how your enemy heard you or how you were spotted, you can watch from your enemy’s perspective to get a better idea of where you went wrong. This gives you an opportunity to look out next time and not make the same mistake. There is a lot that can be learned from reviewing your own gameplay.

We have all done it. We have all had to listen to that friend tell everyone how good they are at Fortnite, or lost a battle and in the heat of the moment told the other player to “1v1.” But could there be a way to turn this into a positive? Yes, absolutely. Setting up a competitive one-on-one battle with other players can actually help you understand the skills of your enemy, and allow you to improve without having to worry about being attacked by a third-party. The creators at Higher Level Gaming regularly battle it out with each other to set up opportunities to improve. There is nothing worse than dying early in a game. Instead, use one on one battles to quickly improve your skills so that when it comes to the game, you know exactly what move to make.

This is only the beginning. Higher Level Gaming has put together hours of content to help you improve and make it into next year’s Fortnite World Cup. Even better, Higher Level Gaming recently announced that its platform is entirely free, so sign up today and start learning what it takes to be the best Fortnite player in the world.