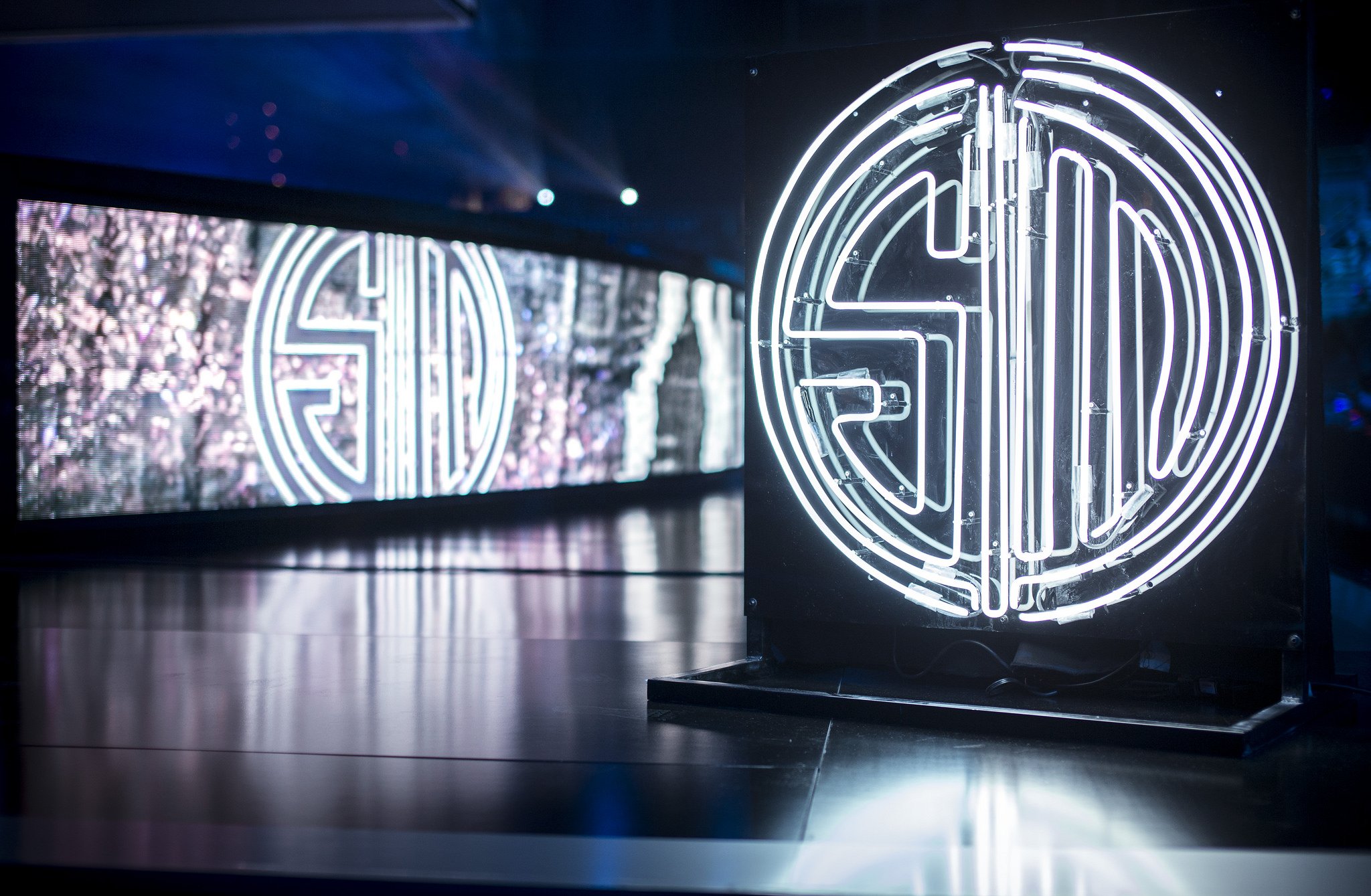 Following their win against Origen to begin the 2017 Spring Split in the EU LCS, I spoke with Andrei “Odoamne” Pascu and Neil “pr0lly” Hammad from H2k-Gaming about their match.

How important is it for you to start off with a win like that in the EU LCS Spring Split?

pr0lly: “Em… It’s good. I would have rather it still gone to three games. We could have experienced a loss and played off that. Technically, we did experience that big loss with that Baron (in game two). We were going to burst it, or planned to burst it.”

Odoamne: “We were thinking about it.”

pr0lly: “You were thinking about it, but it was not a great plan, so.”

pr0lly: “So at least we got to experience some ups and downs in the game, so we did have emotional practice, almost.”

Going off that Baron play, there were times when you looked like you were debating as a team whether to take it or leave it. So, what happened there?

Odoamne: “We just won that fight and we knew two people were there. Jankos said he had no Smite and asked if we wanted to keep going with the [Baron]. We were just waiting for something, we wanted to do [Baron] and I wanted to go over the wall to stop the recall. It didn’t go that well and we didn’t do that much damage to the [Baron]. I went over the wall and cc’d for three seconds and Ekko just stole the [Baron] with 1,000 damage with his E, so it was a bit unfortunate.”

Just looking quickly at your roster, with Febiven coming back to H2K and Nuclear and Chei coming in, how does this roster compare to last year and what can you do to improve on this performance moving forward?

pr0lly: “It wasn’t too big of changes. We didn’t downgrade in positions or move to something too particular, like we don’t have a mid laner who can’t play assassins. Both Ryu and Febiven have similar champion pools. Bot lane has a much wider champion pool, so that wasn’t much of an issue.

The nice thing that has come with this roster is the nice balance that comes with it. Before, there was too much influence that Ryu had in the game with his shot-calling, and as a mid laner, if you put too much effort into mid laner, there’s always going to be a sacrifice. You can’t do amazing single plays and play the map at the same time, so moving that down to bot lane I feel is really important, so it’s not centered around mid and it makes things more balanced.”

Just quickly, on the new 10 pick-ban phase, how does that affect both you as a player and you as a coach?

pr0lly: “Well [Odoamne] has to play more champions now. I don’t know. In the pick and ban phase before, it was always very predictable and kind of boring with six bans. There wasn’t much variation; purple side always had to ban the same things and blue side had to ban the same things. So now you get a second set of bans that always changes with the first picks. I like how you can use your brain in pick and bans now, whereas before, there were default things you had to pick and had to ban.”

And how about you (Odoamne); as a player, are there certain things you prioritize now?

Odoamne: “Now there is more emphasis on counter picks and stuff, so there is a lot more to think about between prioritizing high picks and champions. You can play around the pick and bans easier and there is a lot more strategy involved. It can happen that if we mess up our banning stage, I can get really countered and I can be forced onto a terrible matchup. Before, with the three bans, it was obvious. You knew what was going to happen and which champion you were going to get, whereas now, it is unpredictable and more challenging as a player as well.”

Lastly, your next match is against Splyce. How do you prepare for a match like that, which is arguably one of the deciding matches of your group?

pr0lly: “I don’t think it is anything special; they are just another team, and it’s just another game to play. Mostly, it is just going to be a look at how we played in scrims versus how we played today, so we can try to get a better understanding of ourselves. It’s a lot more effort to focus on beating one opponent and you don’t get many results out of it. So I am going to prefer using our time to focus on us working as a team, instead of preparing to counter against specific teams, like Splyce or something.”

Odoamne: “I don’t really rate this match as a spectacular match or something. I guess they are the strongest seeding of the team after us, so they are the favorites in the group after us, but it doesn’t change our priorities for this match. It is just time to focus on us improving as a team, as right now, we need more time to get adjusted to each other. We have only been playing for a couple of weeks now, so I don’t really put much emphasis on this game.”

Thanks again to Odoamne and pr0lly for taking the time to speak with me, and good luck to you and the rest of H2k in 2017.