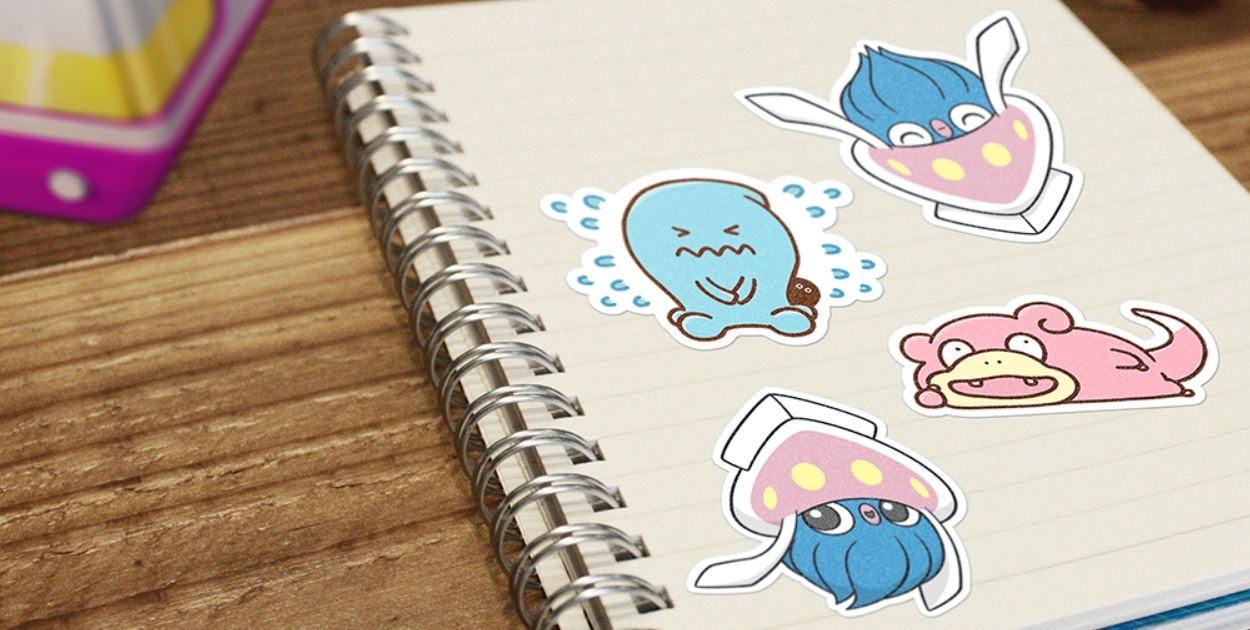 Various factors impact how strong Pokémon are in Pokémon Go, affecting how powerful their attacks are and how many hits they can take before they’re defeated. These stats are derived from the main series of Pokémon titles, making the Pokémon that appear in Pokémon Go almost statistically identical to their main-series counterparts.

A Pokémon’s HP works with its Defense to determine how many attacks it can take from opponents before it is defeated. With an investment in both stats, Pokémon are able to withstand some of the most powerful attacks in the game and, in some cases, even attacks that are super effective. These stats cannot be altered in Pokémon Go, meaning players will likely have to catch multiple Pokémon before they get the stats they want.

However, many Pokémon naturally have high HP. Even if their HP potential isn’t high, they will boast very high numbers in this stat. This enables these Pokémon to become naturally tanky, though this often comes at the cost of their attack power. These Pokémon are great for placing in Gyms to defend and are also premiere options in various areas of the Go Battle League due to their ability to soak up hits.

Here are the Pokémon available in Pokémon Go that boast the highest HP stats:

Chansey has long been known for its giant HP stat since its debut in Pokémon Red and Blue, as well as its place as a Pokémon that grants players massive amounts of EXP. In Pokémon Go, it boasts the second-highest natural HP stat at 487, only behind its evolution, Blissey, who sits on the throne with 496 HP.

As Normal-type Pokémon, these two are only weak to Fighting-type Pokémon, and they also have access to a plethora of Fast and Charge Attacks of various types. Chansey and Blissey normally have high Special Defense and low Defense to accompany this HP stat, but due to Pokémon Go’s condensed stat feature, these culminate into a decently high Defense stat. However, both Chansey and Blissey retain their pitiful Attack, making them much more capable of soaking up damage than dealing it.

Chansey evolves into Blissey with 100 Chansey Candies. Blissey is one of the best options to leave defending a Gym; even though it may have a lowered CP due to its small Attack stat, it will be difficult to wear this egg-bearing Pokémon down.

Wobbuffet has always been one of the strangest Pokémon in the series. Not only does its design indicate that its tail may be in total control of its body, but its status as a punching bag only gives it access to moves that do damage in retaliation.

The only moves that Wobbuffet can learn in the main series that have the potential to damage its opponents are Counter, Mirror Coat, and Destiny Bond. Even its pre-evolution, Wynaut, lacks access to moves that actively deal damage, forcing players to predict whether to use Counter or Mirror Coat and give enemies a taste of their own medicine.

In Pokémon Go, Counter and Mirror Coat, as well as Wynaut’s Charm, deal damage to opponents as regular Fast and Charge Attacks. This allows Wobbuffet to actively dish out damage, but that’s not where the Patient Pokémon shines. Wobbuffet has one of the highest HP stats in the game, sitting at 382 HP, while its base Attack and Defense are very low. Wobbuffet’s low CP makes it a strange choice for the Go Battle League, but it can do decently well defending Gyms.

One of the biggest Pokémon in the series is also known for an incredibly large HP stat, this time not taking away from its attacking and defending prowess. Wailord, the evolved form of Wailmer, boasts a whopping 347 base HP and 175 base Attack, enabling it to dish out massive damage to opponents while enduring multiple hits.

Wailord has access to many powerful Charge Attacks including Surf, Blizzard, and Hyper Beam, all capable of chipping down opponents quickly, though also having long charging times. Unfortunately for Wailord, its true potential exists only in the Great League, where it can be used as a counter to some of the more notable threats in the meta, including Galarian Stunfisk.

It also lacks an efficient Defense stat at 87, leaving it very susceptible to super effective Grass and Electric-type attacks, which are very common additions to many Pokémon’s movesets. But for fans of Wailord’s massive size, it makes a great partner to see in the game’s overworld.