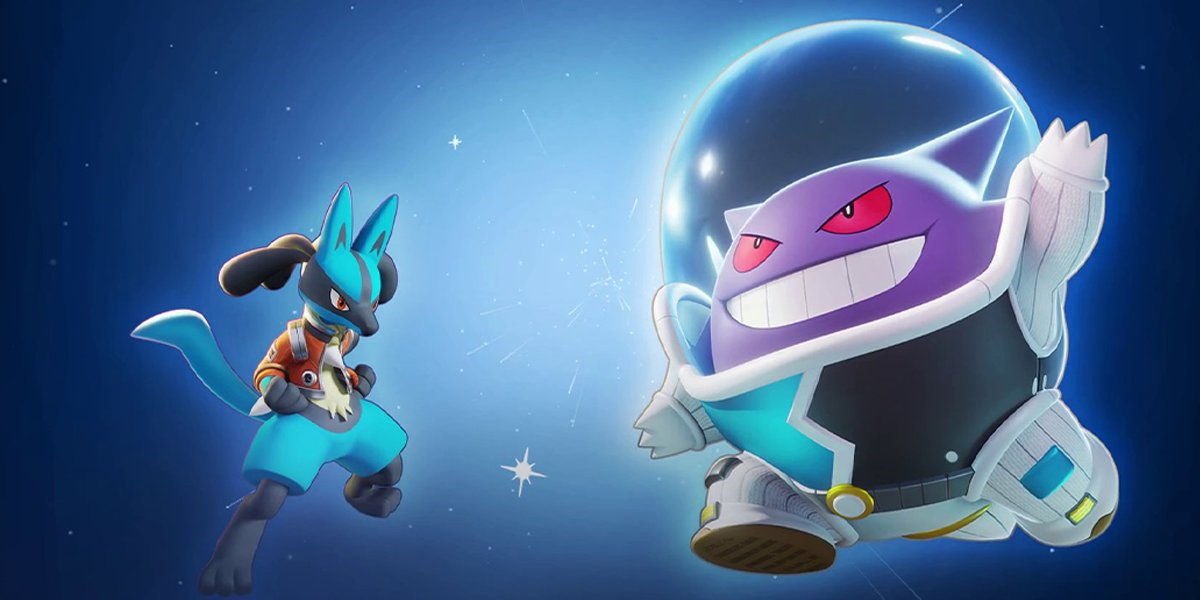 TiMi Studio has provided players a slight update for the massive change coming to Pokémon UNITE on Nov. 7, when the first ranked season, the Halloween Festival event, and Battle Pass Galactic Ghost 094 all come to an end.

Because Daylight Savings Time is ending on, all three different pieces of content will be ending at 6pm CT on Nov. 7, instead of any previously announced times.

Ranked Season One will actually end slightly earlier than that, with players being unable to queue for ranked matches starting at 5:30pm CT until around 5:59pm CT. That is when the preparations for the next ranked season are going to be implemented and pushed live to UNITE.

Nothing else has changed in regards to how the ranked season ending will affect players, as they will still get rewards based on the highest-ranking they achieved during the first season.

As for the Halloween Festival event and the most recent Battlepass, you can still access both until 6pm CT on Nov. 7. You can use the Pumpkin Exchange until Nov. 10, however.

More details about the next ranked season, Battlepass, and events will be shared in the coming days as TiMi finishes preparations for the big change.