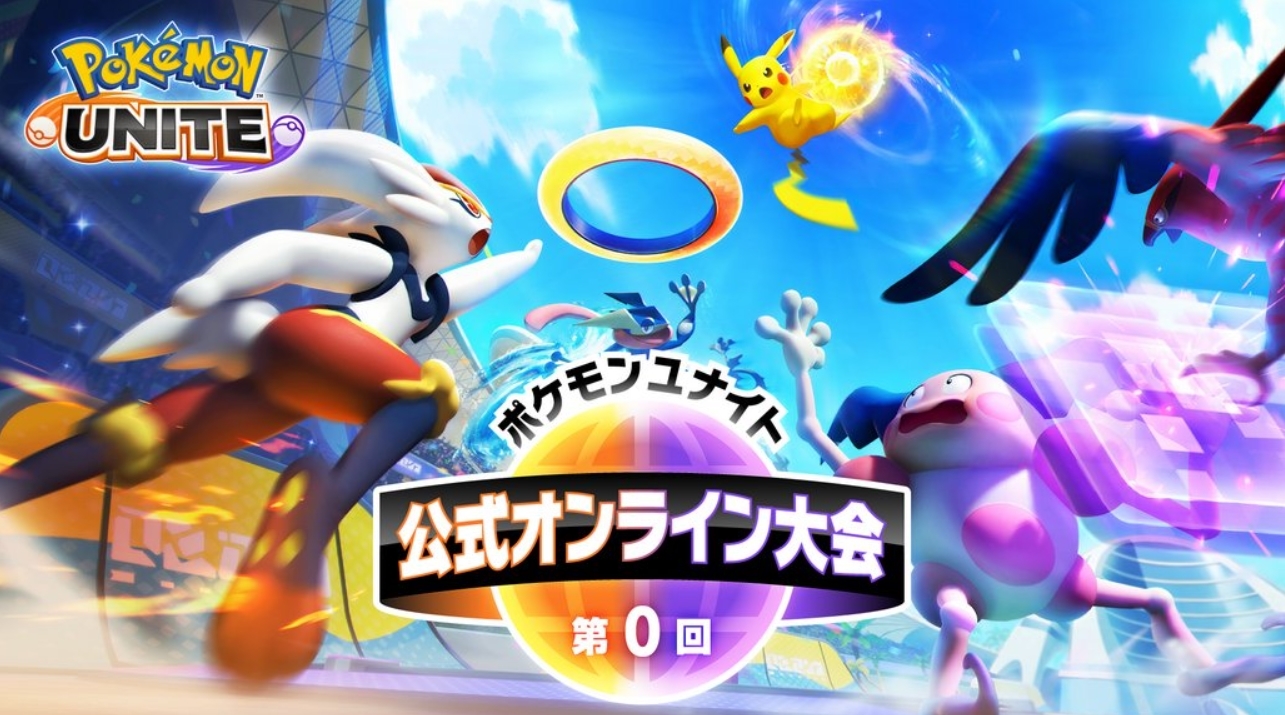 The Pokémon Company and TiMi Studio released the Pokémon franchise’s first MOBA, Pokémon UNITE, in July, and now the game is taking steps into becoming a competitive title with its first official tournament.

The event, which will run on Sept. 19, will only be open to Japanese players, but marks the start of sanctioned events for UNITE that will likely only continue to scale as the year goes on.

For interested players, registration will be done through the game’s official website ahead of the event. Teams can be made up of between five and seven players, with a full list of rulings available on the official tournament website.

Because the event’s roster could end up being so big, all matches will be single elimination up through the top four, when they will swap to best-of-two for the final four matchups. The entire event will be using standard rules and running on Remoat Stadium with players using their Nintendo Switch consoles, since the mobile version doesn’t release until Sept. 22.

While this is not the first UNITE tournament to be hosted since the game’s launch, with multiple groups like Victory Road and members of the Pokémon community making their own, this is the first officially sanctioned event and is sponsored by the JGC. Hopefully, this means that TPC is slowly preparing to roll out the game as part of its Play! Pokémon initiative, which will see events crop up globally in the future.