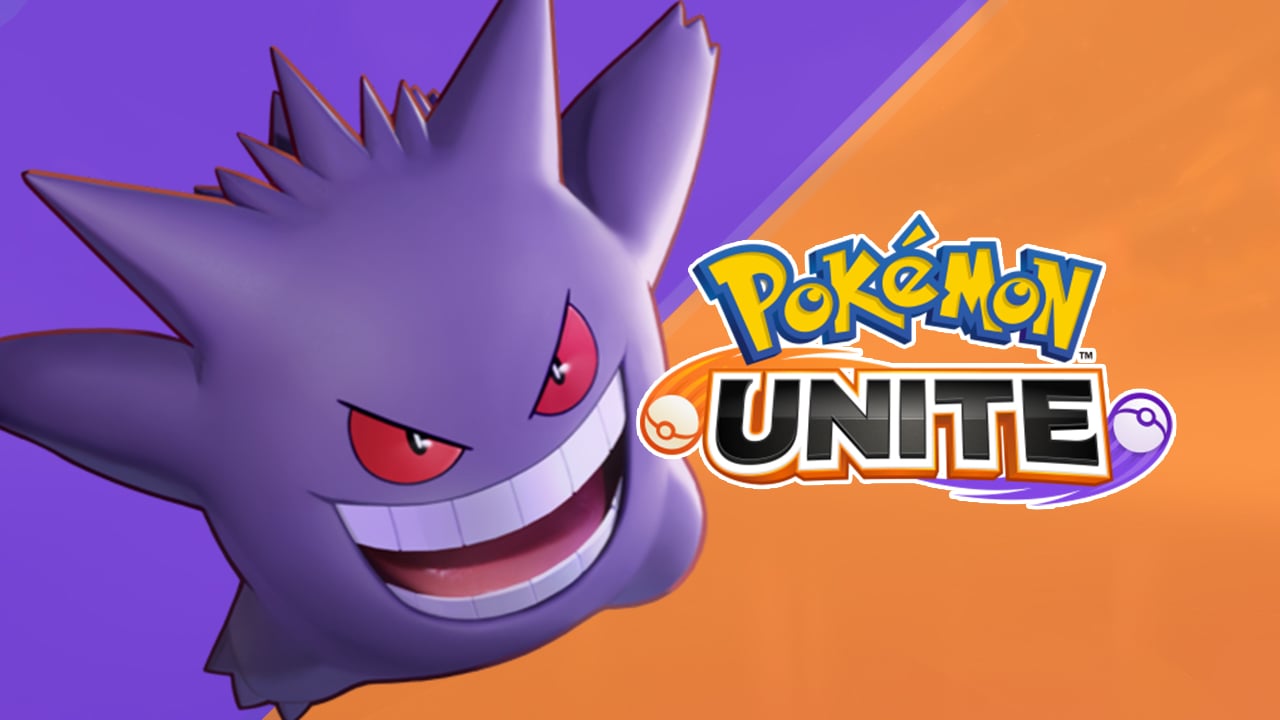 TiMi Studio will roll out a new update for Pokémon UNITE this evening that will bring a bug fix to an ongoing problem, as well as some adjustments to the pacing of its ranked mode.

While Gengar did receive a nerf in the recent major update that went live earlier this month, the update seemingly caused problems for the Pokémon that made it impossible for the Hex ability to deal damage under certain circumstances.

Over the past days the problem had run rampant for Gengar mains. The Ghost Pokémon would teleport with the use of Hex, but deal no damage around half the time. Without this ability, many players were forced to mix up their Pokémon selection. After identifying the issue yesterday, TiMi will roll out a fix in today’s update.

The update will also see the value for a win or loss in ranked adjusted after the team identified that the Master Rank position was declining more than expected. This change should make it a little easier for players to climb the ranked system, with more value on wins and losses penalized less harshly.

There is still no news on when Blastoise will make its highly anticipated entry into the game, though it will likely be sometime later this month.