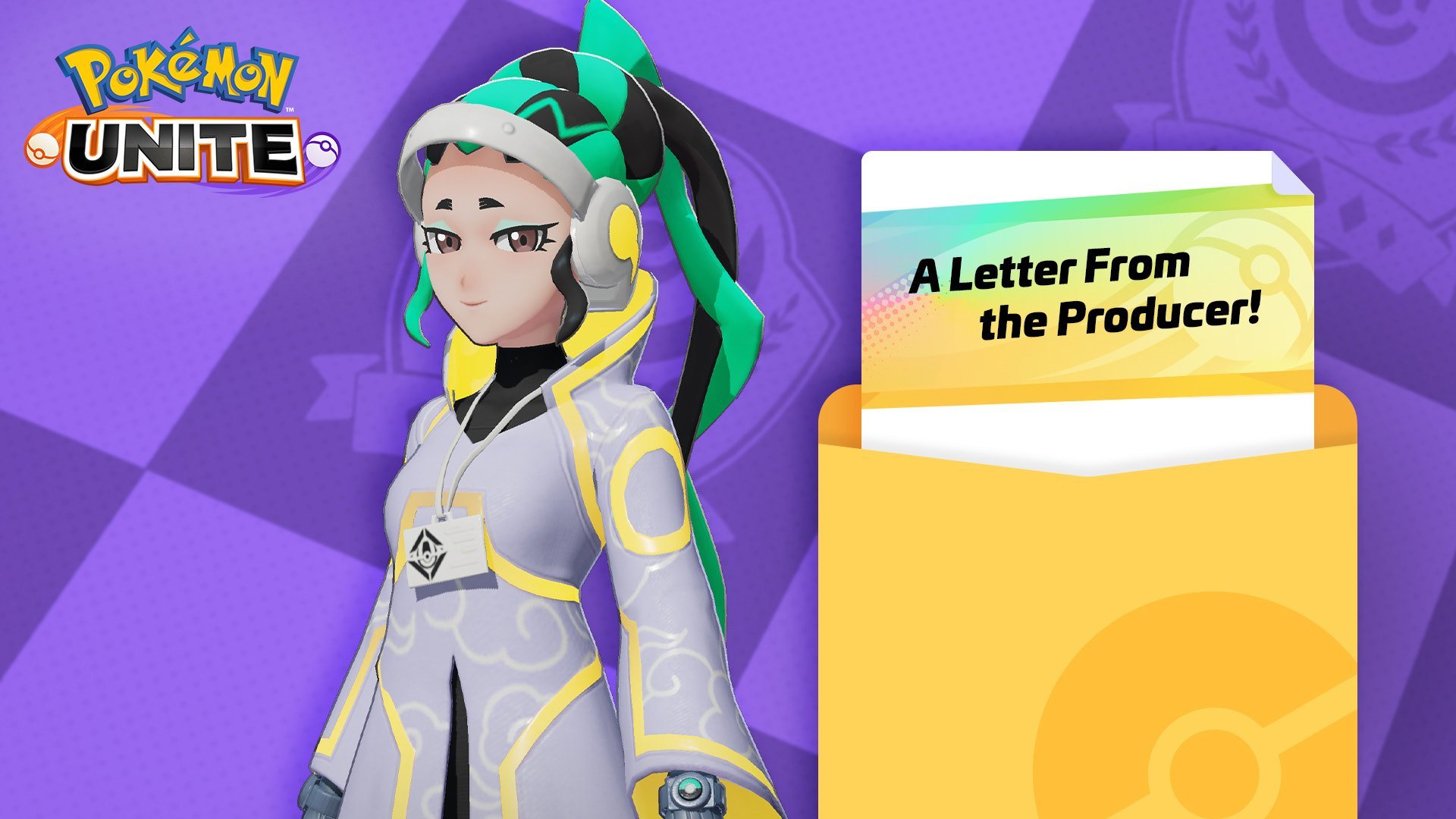 The launch of Pokémon UNITE on mobile devices is set to occur tomorrow, Sept. 22, at 2am CT after a period where the servers will be down to maintenance. TiMi Studio and The Pokémon Company revealed today what they have prepared for the mobile release based on community feedback.

The video shows new footage of Sylveon and Mamoswine, the two Pokémon that are slated to arrive on Aeos Island in the coming weeks, a second battle pass that includes new holowear for Garchomp, Gengar, Charizard, Snorlax, and Lucario, as well as more customization options for trainers, and a new feature called UNITE Squad where you can put together a team of friends to grind the game.

There will also be in-game events in which trainers play to get super Item Enhancers that can upgrade a Held Item to grade 30, its maximum level. More Held Items will be added to Pokémon UNITE as part of a strategy to shake up the game’s meta.

TiMi Studio and The Pokémon Company said they’ll add more playable Pokémon and will make balance adjustments to Pokémon and the maps. At the moment, some Pokémon like Wigglytuff, Blastoise, and Lucario are much better than almost every other choice, especially the speedsters like Absol, Gengar, and Talonflame, who need a buff more than anyone.

Additionally, the devs are working on a new mode designed to “level the playing field for all trainers,” independent of their Held Items’ grades. This could mean that there may be a mode without Held Items, which is good for players who don’t have time to grind the game or use real money to upgrade them.

Here are all of the game updates listed by the devs that will be introduced to Pokémon UNITE when the mobile version is released.