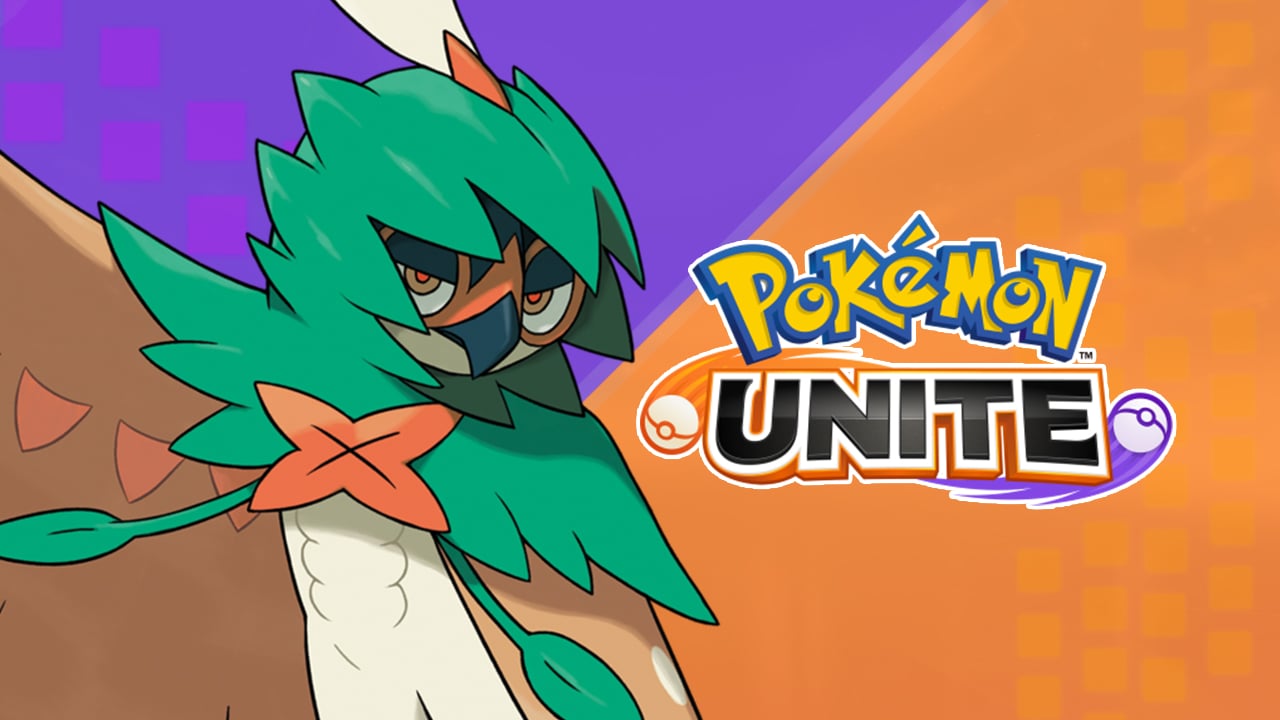 Pokémon UNITE has teased the latest addition to their playable roster and it would seem to confirm fan speculation that the Gen. VII starter Decidueye will be coming to the game soon.

Today’s post simply showcased an image of feathered arrows with the Pokémon signature green aura emitting around them. Last month, with the launch of the Pokémon UNITE Halloween Festival, fans spotted a mysterious-looking pumpkin in the trailer carved to look like Rowlett, the first evolution of Decidueye.

This finding aligned with data miner’s findings that suggested code for Decidueye had been added to the game, but nothing of the sort has been confirmed by TiMi Studios.

There was no information shared about the image in today’s post but rather a caption suggesting that a new arrow-wielding Pokémon will be joining the roster. It seems inevitable that Decidueye will be the next playable Pokémon and more details should drop in the near future.