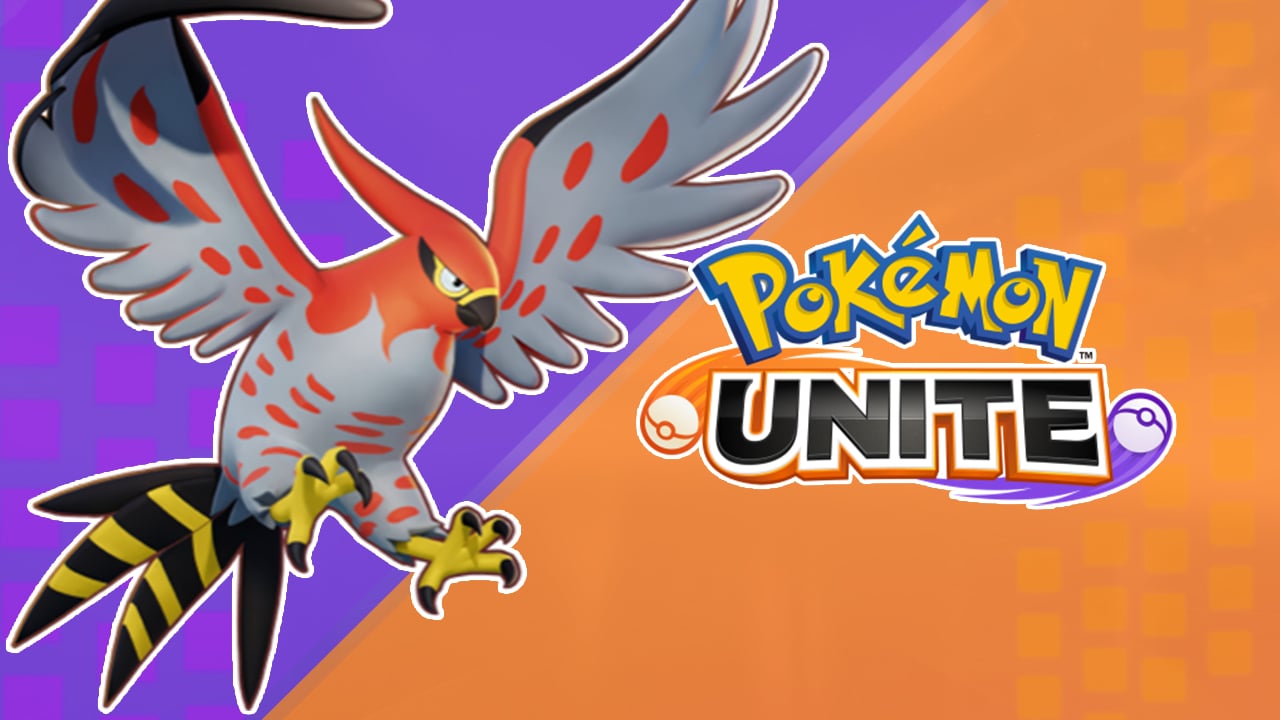 Sometimes securing the scoring buff from Zapods is enough to ensure victory in a match of Pokémon UNITE, but as evidenced in this clip, you should never count yourself out as one hail mary can change the outcome of the entire game.

In the clip shared to Reddit, things looked to be trending toward a loss after the enemy team scored themselves Zapdos, though the Talonflame player made a last-second score that gifted their team the victory by a single point.

The enemy team was left defending their final scoring circle from the last-ditch efforts of Talonflame and their team, with the 10-second timer on screen the player, used all their available moves to close the distance and begin scoring.

While it was Talonflame who ultimately claimed the victory, their efforts would not have been possible without the combined final push of the rest of their team who wound up sacrificing themselves for the win.