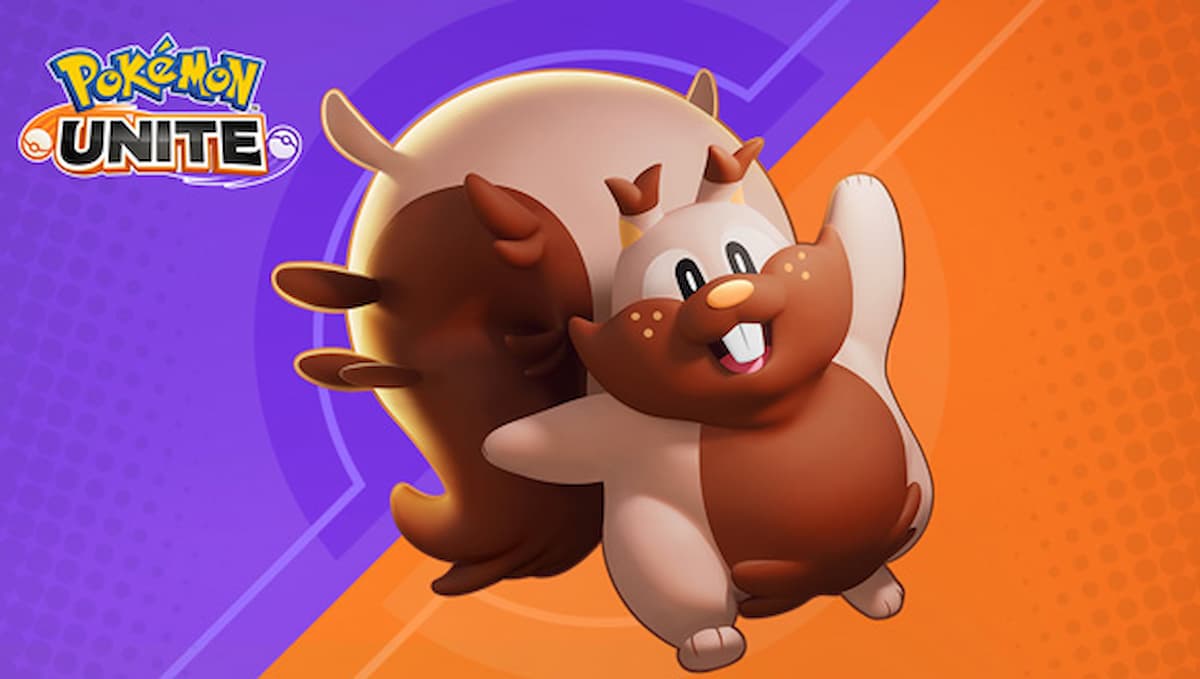 After dealing with the seemingly omnipresent destructive force that was Greedent since the newest Pokémon launched during the Halloween Festival event, players will be happy to know that the Defender’s survivability and damage output has been significantly decreased in Pokémon UNITE’s new balance update.

Oatch 1.2.1.11, is now live for all players, bringing big nerfs to Greedent and some smaller changes for a handful of other Pokémon. Stuff Cheeks had its shield amount reduced, Cheek Pouch gives the Pokémon less recovery with Berries, and Belch will do less damage overall. This should fix the issue many players had where they could not stop Greedent from freely moving around and single-handedly dominating lanes consistently with little effort in the hands of the right player.

Alolan Ninetails and Gardevoir also received some small buffs to make some of their moves more appealing to use, while a few Battle Items were changed slightly and some bugs were fixed.

Along with the balance update, TiMi Studio has also fixed a bug that some players were encountering when claiming their end-of-season rewards for Ranked Season One.

When claiming their rewards from the Unite Battle menu, several players reported that they were being given seasonal rewards based on their final rankings from Ranked Season One rather than their highest placement from the entire season. This has now been fixed, and TiMi will be giving out compensation to all players who previously claimed their rewards a compensation gift “at a later date.”

This update also brings the Halloween Festival event to an end, though players can still use the Pumpkin Exchange until Nov. 11.