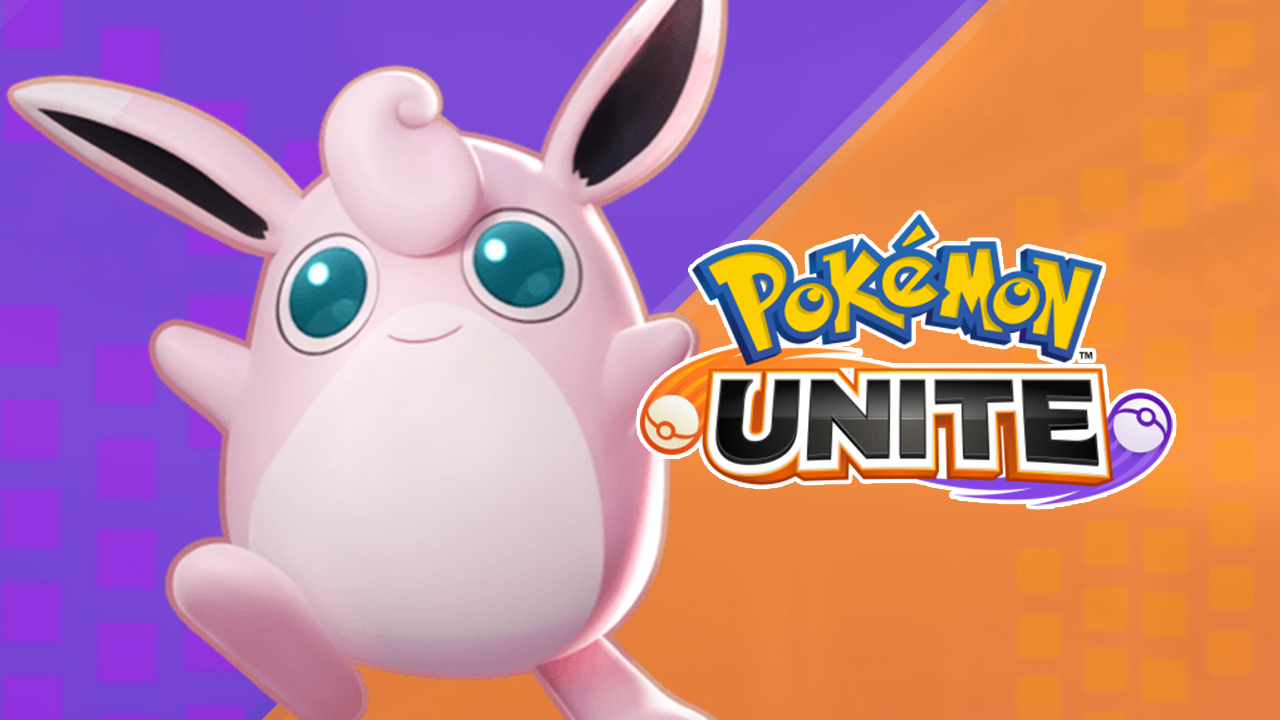 TiMi Studios has released a pair of new Holowear options in Pokémon UNITE today, which are likely the final cosmetics joining the game as part of its Halloween event.

Both Bedtime Style Wigglytuff and Big Ribbon Style Eldegoss can now be found and purchased within the in-game store.

Bedtime Style Wigglytuff will cost players 1050 Aeos Gems which is around $19 USD. This is quite pricy but still far cheaper than the recently released Alolan Ninetales and Lucario legendary skins that caused a stir within the community for their $40 pricetags.

These skins were teased in the trailer for this year’s Halloween event and seemingly round out all the looks that were expected to join the event during its time.

Right now, there are no indications of what Holowear could be coming to Pokémon UNITE next, but we’ll likely have a better idea once the event draws to a close next week on Nov. 10.