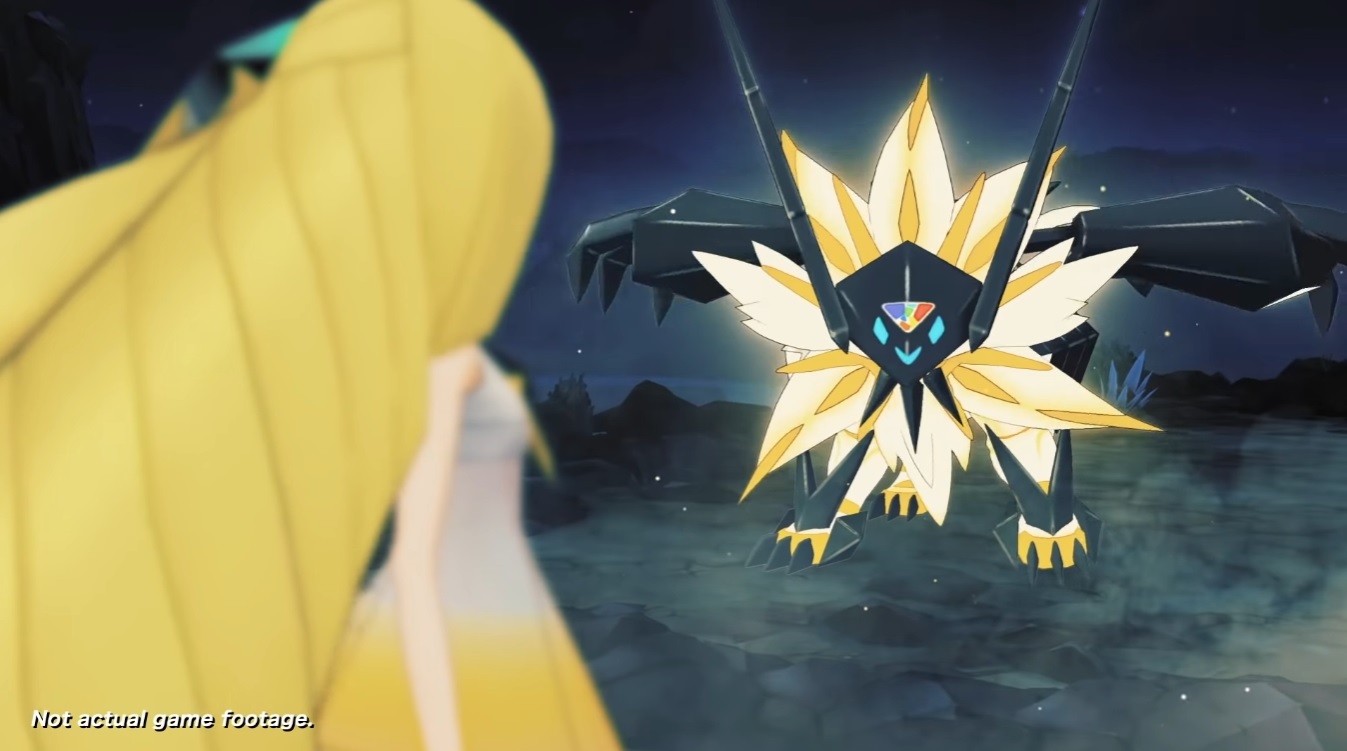 Pokémon Masters EX launched its latest event, The Light Devourer, along with a ton of new missions for players to work through.

They’ll also finally be able to get their hands on a new Sync Pair. Along with the launch of the event, Sygna Suit Lusamine and Necrozma is now available via the Master Fair Scout until Dec. 28.

This Master Snyc Pair will give your whole team a boost in combat powering up special moves and reducing the damage taken from enemy special attack moves.

The Light Devourer story event follows Lusamine as she investigates Dusk Mane Necrozma’s appearance in the Pasio region. Players can earn rewards by completing any of the different events added as part of this event.

While it wasn’t named, this event is one of the last for the year that was teased in a recent Pokémon Masters EX dev blog. The blog also detailed many of the additions being made to the game to round out 2021 and teased some of what is coming early next year. You can check that out here.

If you plan on participating in The Light Devourer Story event, you can do so until Dec. 16 when it draws to a close. Don’t miss out on this opportunity to score some new loot before the year comes to an end.