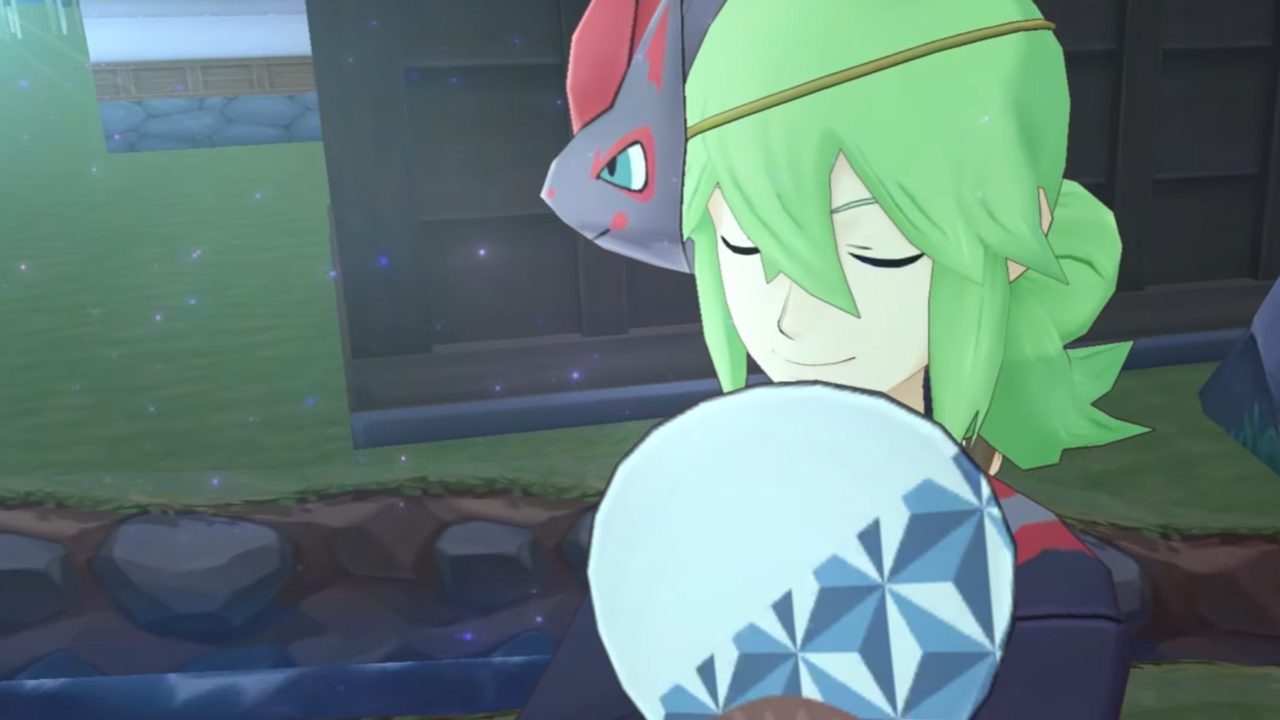 Pokémon Masters EX is gearing up for its next Summer Event Summer Nights & Wishing Stars which will see two new Sync Pairs join the game.

Today the event was announced and it’s set to kick off on June 29 running through to July 16. The two new Sync Pairs joining the game are N & Zoroark and Hilda & Grapploct.

N is wearing a special Summer 2022 event costume in this Sync Pair with Zoroark. They are a strike Sync Pair with the ability to max out Sp. Atk in just one move. Once maxed, enemies can be quickly taken down the with power of the movie Night Daze.

Similarly, Hilda is wearing a Summer 2022 outfit in her new Sync Pair with Grapploct. This is a support Sync Pair capable of reversing any stat increases used by foes and turning them into reductions. Grapploct’s kit is geared up for defensive durability capable of guarding damage and healing.

Of course, alongside these new Sync Pairs, there is a new story event to complete. Players will have the chance to score both of these new additions via the seasonal Sync Pair scout during the two-week run of the event. The first addition will be N & Zoroark on June 29, while Hilda & Grapploct will arrive days later on July 1.

You can check out a look at these new additions thanks to a short cinematic shared on the official Pokémon Masters EX YouTube channel earlier today.

Pokémon Masters EX is available to play now on Apple and Android devices.