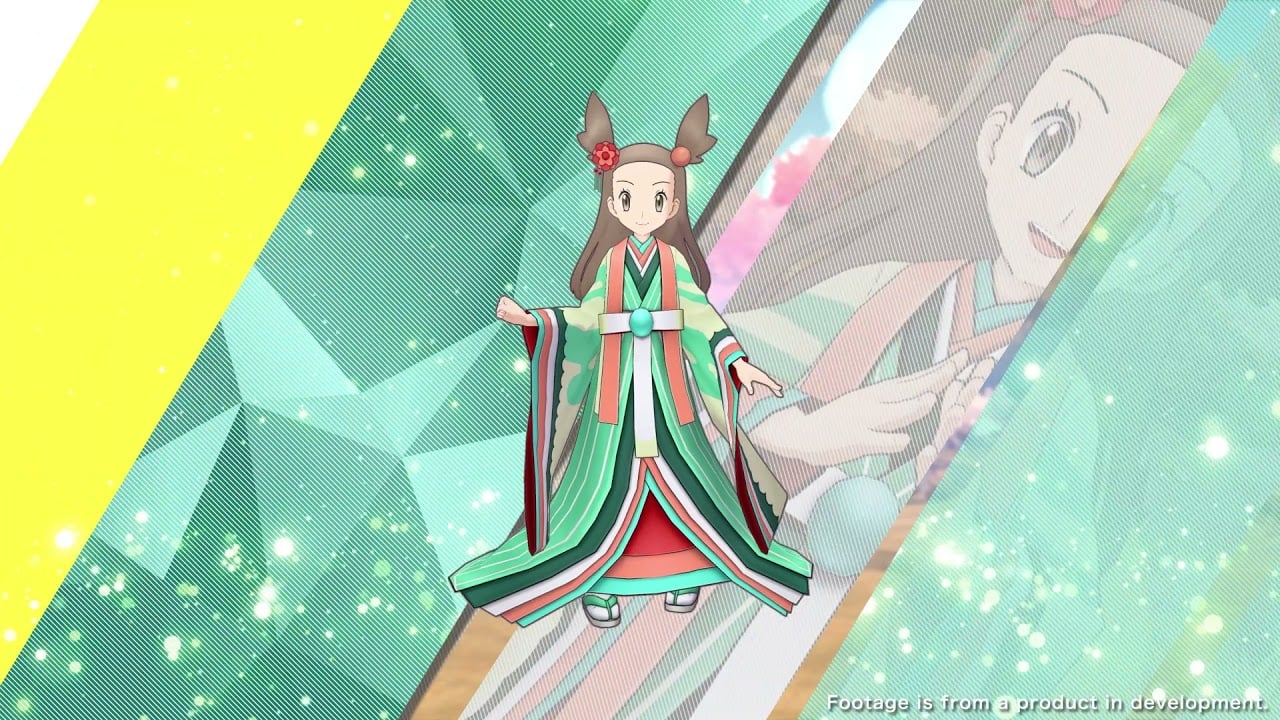 Pokémon Masters EX’s latest event, Poké War Games, is set to come to a close soon, and its final part is now live for players to complete and earn more rewards.

A new event exclusive Sync Pair has also been added to the game, and is now available via the Seasonal Scout.

Special Costume Jasmine and Celesteela is a five-star support-type Sync Pair. Celesteela is able to buff its allies raising their attack and providing other helpful upgrades in battle.

Jasmine and Celesteela is the fourth and final event-specific Sync Pair introduced during Poké War Games. First came Diantha and Keldeo, then Hilda and Diance, and finally Guzma and Buzzwole, all in their Special costumes.

Poké War Games began on Oct. 28 and will run through to Dec. 9. This should give players plenty of time to work through its different missions and score themselves the rewards up for grabs. Also, don’t forget that you can earn up to 3,000 gems and other rewards by completing community missions up until Nov. 24 as part of the Community rally.