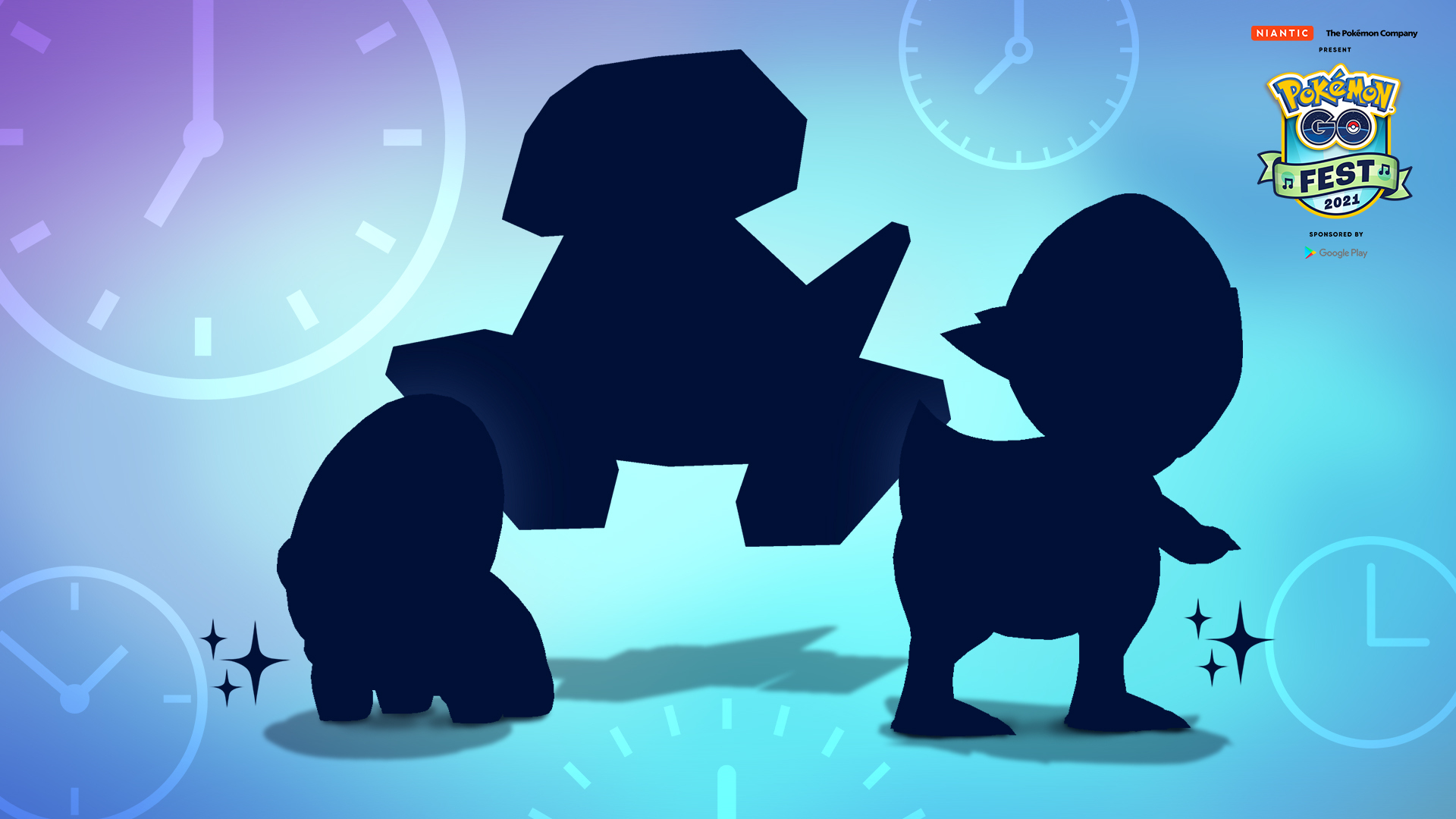 Pokémon Go Fest 2021 might be over, but Niantic still has three more weeks of bonus content for players to enjoy after they managed to complete all 24 challenges in the Global Challenge Arena during the event.

These Ultra Unlock bonus weeks begin on July 23 with an event themed around time that will introduce three new shiny Pokémon to the game: Dialga, Shieldon, and Cranidos.

Niantic previously teased the inclusion of shiny Shieldon and shiny Cranidos when the Ultra Unlock events were first teased since we already knew the first week would focus on Pokémon from different ages.

Shiny Dialga will also be available during the first Ultra Unlock week, which likely means that shiny Palkia will be appearing for the space-themed block on Aug. 6. That portion of the event will focus on Pokémon from various places, and with the recently teased shiny Heracross, it looks like that means some regional-exclusive Pokémon might go global for a limited time.

Niantic is still holding off on sharing any details about the final milestone for a bit longer. But Hoopa has appeared in the game’s loading screens and its hoops have been seen in the game, so it will likely involve the Mythical Pokémon in some form.