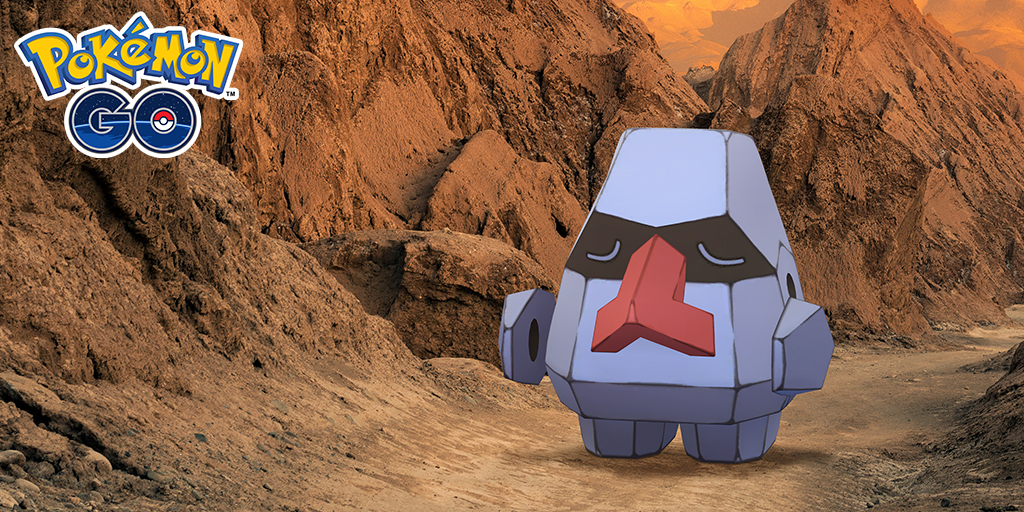 The first Pokémon Go event for its new season of content, the Season of Legends, has finally been revealed and will have players using their noses to sniff out some legendary encounters.

In the Searching for Legends event, players will be encountering an increased number of Ground, Rock, and Steel-type Pokémon. The featured Pokémon will be Nosepass.

Running from March 9 to 14, players will see increased spawns for certain species, like Nosepass, Magnemite, and Baltoy, along with new Pokémon appearing in Raids and hatching from eggs. Event-exclusive Field and Timed Research will also be available during that time frame, giving out rare items and encounters.

Based on the initial information Niantic has laid out, it doesn’t look like any new legendary Pokémon will be added as part of this event. But shiny Noesepass will be appearing and rare Pokémon like Metang will be showing up in Raids.

During the event, players will also be able to encounter Incarnate Forme Tornadus and Thundurus when they rotate through five-star Raids as part of the overarching Season of Legends content.

More Pokémon will be added to the Raid rotation, egg hatch pool, and as increased wild spawns as the Season of Legends continues. Details will be shared as the updates go live.