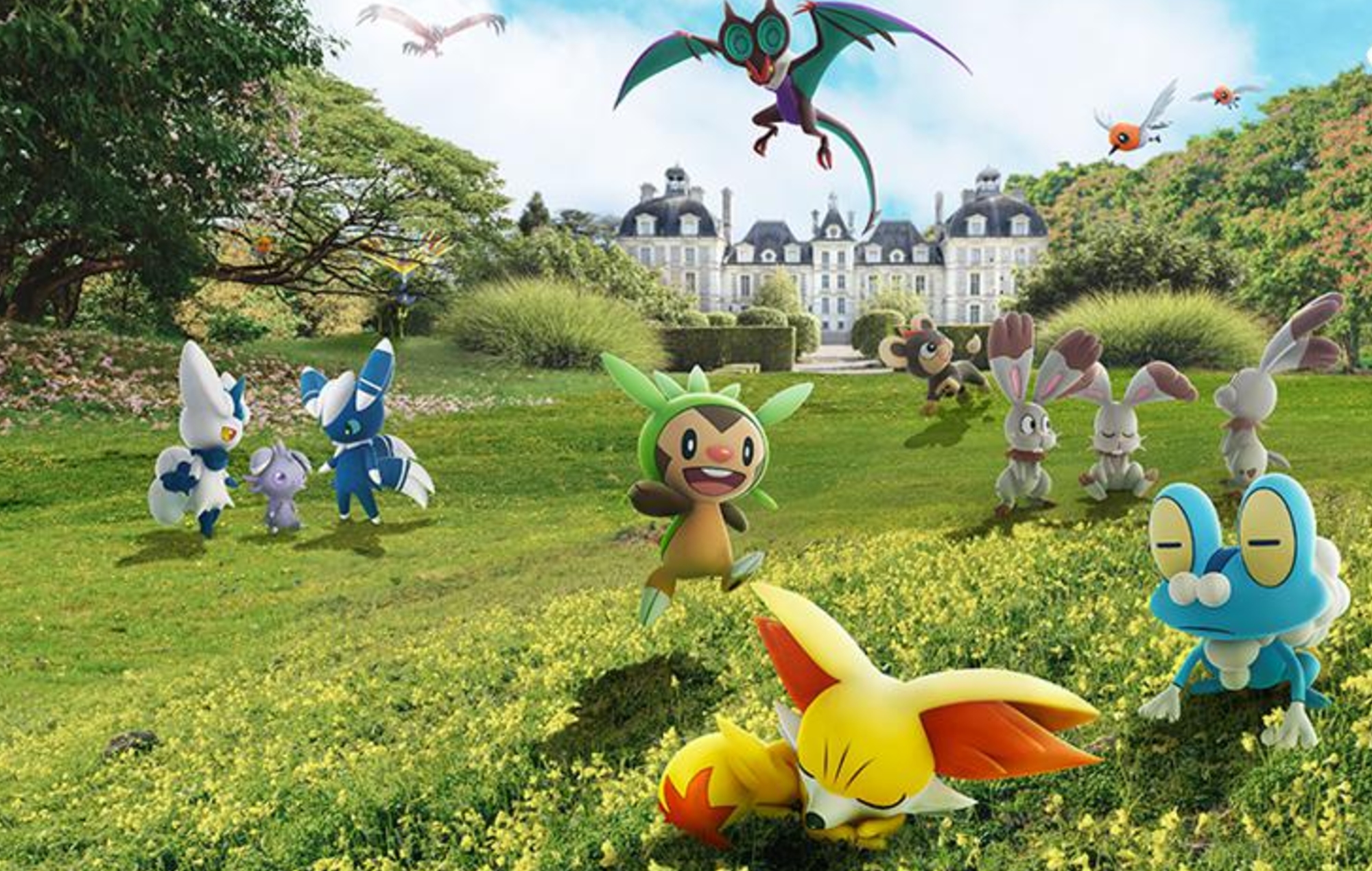 Niantic has released stats about the economic impact of Pokémon Go’s October Safari Zone event in Liverpool, England—and the results are startling.

As part of the event, 20,000 players visited Liverpool in person to catch a variety of water-themed Pokémon, including Chinchou, Relicanth, and a variety of Unknown. To lessen the impact of the COVID-19 pandemic and to include players who couldn’t make it to Sefton Park, Niantic also allowed players to join the event remotely, which 20,000 people chose to do.

Holding an event of this magnitude in a city or town results in significant economic benefits from the area, mostly due to the swarms of tourists spending money on food, lodging, and more. In a press release, Niantic revealed that the total economic impact from in-person visitors during the Safari Zone event was $16.2 million (11.9 million euros). Of that total, $6.35 million (4.7 million euros) was spent by visitors on accommodations and meals, as well as by Niantic on the operation costs for the event. Another $5.27 million (3.9 million euros) was raised in taxes in the area, and Niantic estimates that 214 jobs were created as a result of the Safari Zone event.

In the press release, Niantic emphasized the idea that it can “support our local communities by holding real world events.” The company ended by saying that it’s “looking forward to seeing many Trainers in the world in 2022,” raising hope for additional events post-pandemic.

As the Omicron variant continues to spread, it remains unclear how large-scale events like Safari Zones will manage in the future. But Niantic is clearly committed to holding them rain or shine.