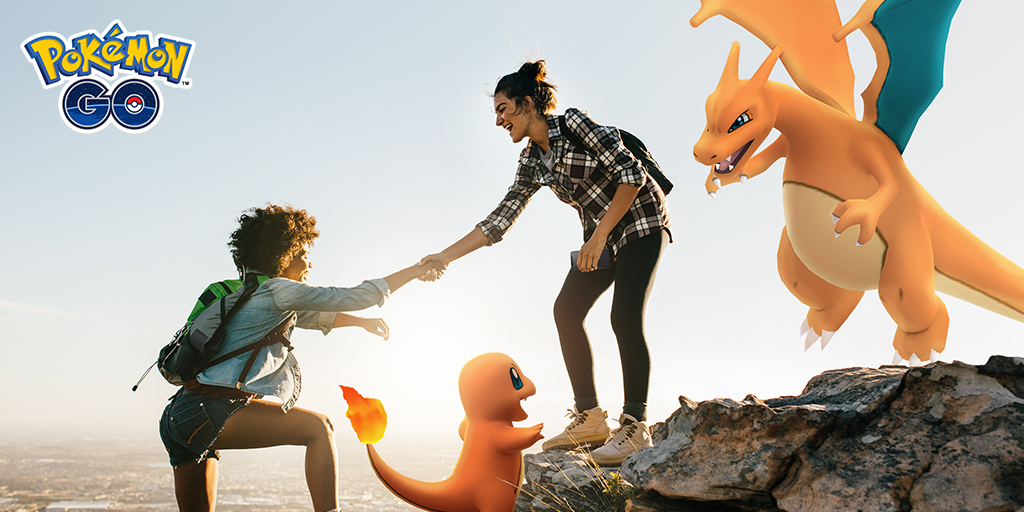 That test period was used to refine certain features within the new system, and now it is ready for a full rollout ahead of the game’s April content lineup.

The referral feature also applies to players who are joining the world of Pokémon Go for the first time or returning from an extended break. Referral codes will be applicable to all new players who have not played Pokémon Go before and any player that has been inactive for 90 days or more.

To refer a friend, simply go to the Friends screen and tap Invite to get your referral code. You can share that with a friend and, once they input your code during the sign-up process or later on the Friends screen—you’ll both begin receiving rewards.

Niantic previously confirmed rewards for referrals will include Pokémon encounters, Rare Candy, Incubators, and more. There will also be milestones included with the program, giving players better rewards as they introduce more people to the game using individual referral codes that they can share with friends.

Some of the reward milestones include having a referred friend catch 1,000 Pokémon, which will give you three Incense. If a referred player earns 50 Candy while walking with a Buddy Pokémon you can also get 30 Rare Candy, which is a big incentive to bring in active players.

More details about the system and all of its rewards will be available once more players successfully test it out.