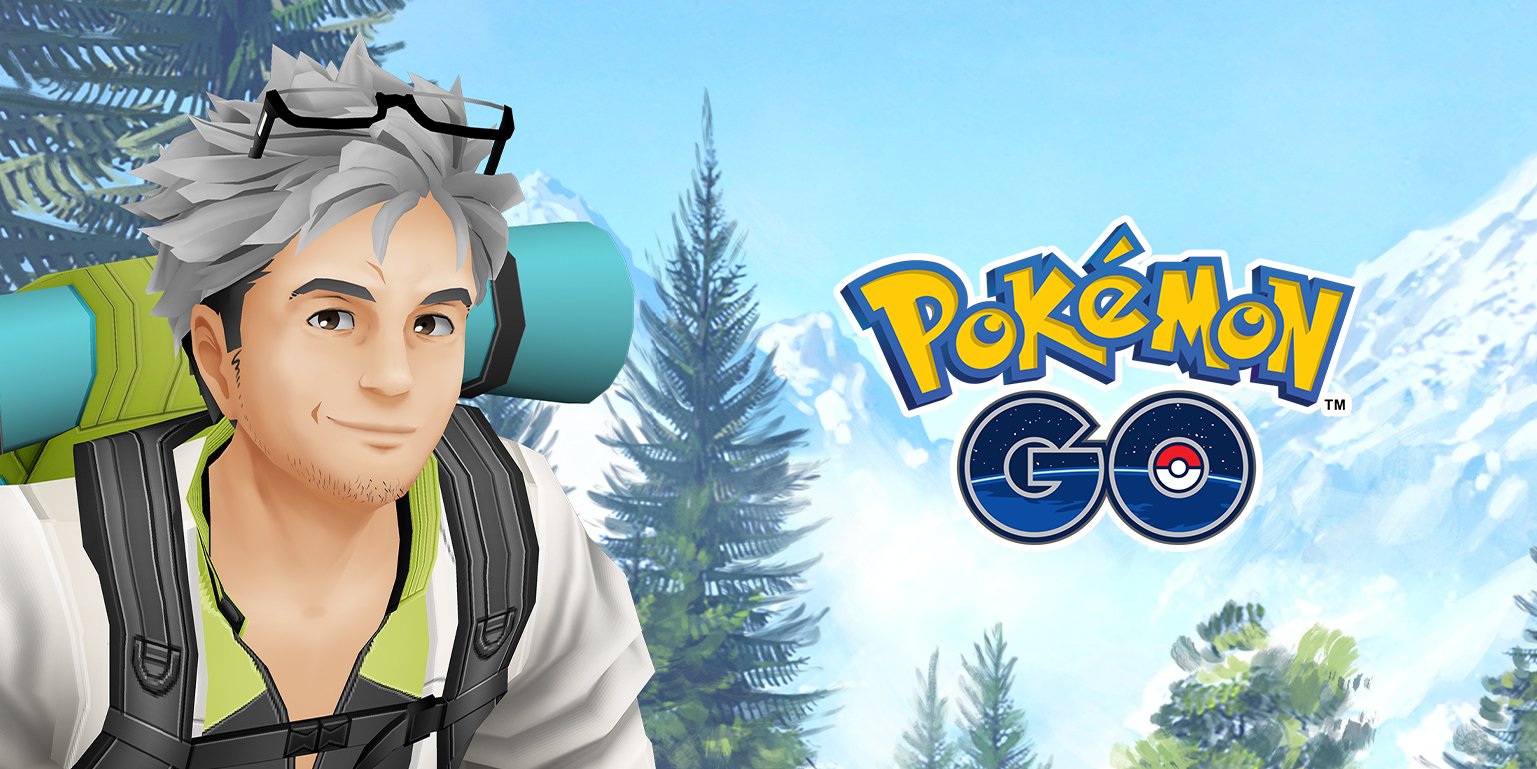 Most of the recent updates for Pokémon Go have been smaller or only affected already existing pieces of the game that are slowly being pushed live in the actual app. But the rollout of 0.207 that has been rolling out over the last week has added enough new elements that datamining group PokeMiners have done some additional digging.

Now, after digging through both the iOS and Android versions, the group has found info on branching quests that look to act as a form of “sub quest’ and will have their own sets of added rewards for each branch that is completed. As of now, this means players will likely be able to get those branch rewards alongside the existing rewards offered by the main quest.

Inside the data, title and description information, branch images, and a background display were all found. We will need to wait for future updates and details to see just how these branches will be integrated or used by Niantic.

That was the only major new detail found in the iOS tear-down, but additional information about some other features were also included. This included info specifically for the new quest type previously mentioned in the original post that focused on beating a raid within a certain amount of time.

The initial datamine was more conclusive that it would be a quest type, but after a second look with new information, it appears that some of the code is inconsistent and only lists elapsed time quest completion, with raids only being mentioned sometimes. This could mean that the new quest type might be more generic than originally predicted, though the quest itself does contain the timer.

Additionally, some internal changes were made to the Game Master that point to a new section being added in relation to Pokémon species and a new inventory toggle that points to a new item or feature coming soon. Because of how Niantic have changed the Game Master, PokeMiners couldn’t pull specifics, but you can expect more information on that in upcoming updates.