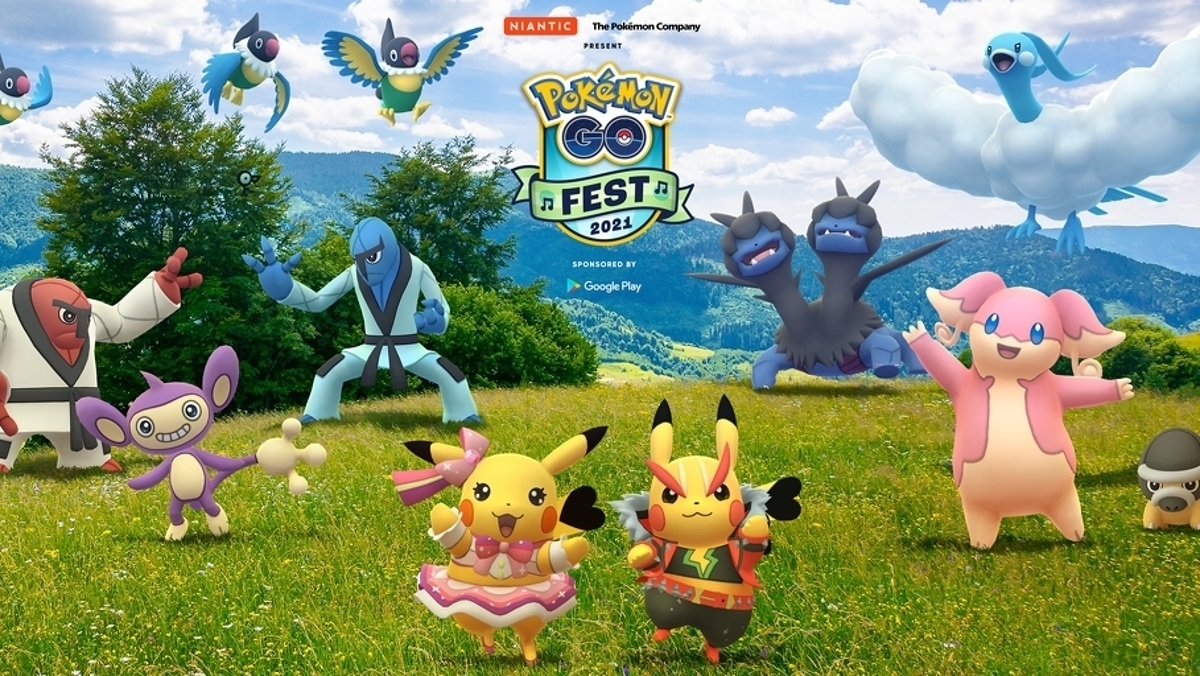 Pokémon Go Fest 2021 brought in $21 million in revenue over the course of its two-day span, according to a report by Sensor Tower via Eurogamer.

The digital event, which ran from Saturday, July 17 to Sunday, July 18, featured a whole lot of shiny Pokémon, challenges, research, and a slew of legendary raids on the final day of the event. Many players likely found themselves purchasing raid passes alongside the $4.99 ticket of entry for the event.

Although Go Fest lasted two days, it was only active for 16 hours throughout the weekend. During that time, trainers caught over 1.5 billion Pokémon, spun over 900 million PokéStops, completed over 23 million raids, and collectively walked over 125 million kilometers, according to Niantic.

While Go Fest was playable online from anywhere in the world, there were several in-person events, too. In pre-pandemic days, the event was previously hosted in a central location. This different format allows for many more players to join in, thus making it rife for further revenue as well.

“Thank you, Trainers, for making this year’s Pokémon GO Fest so special,” Niantic said. “We were delighted to see how much you enjoyed the event, whether at home, at a local park, or even at one of our city celebrations. We look forward to the day that we can all celebrate together again.”

Earlier this year, Pokémon Go crossed the $5 billion total lifetime player spending threshold since it was first released in 2016.