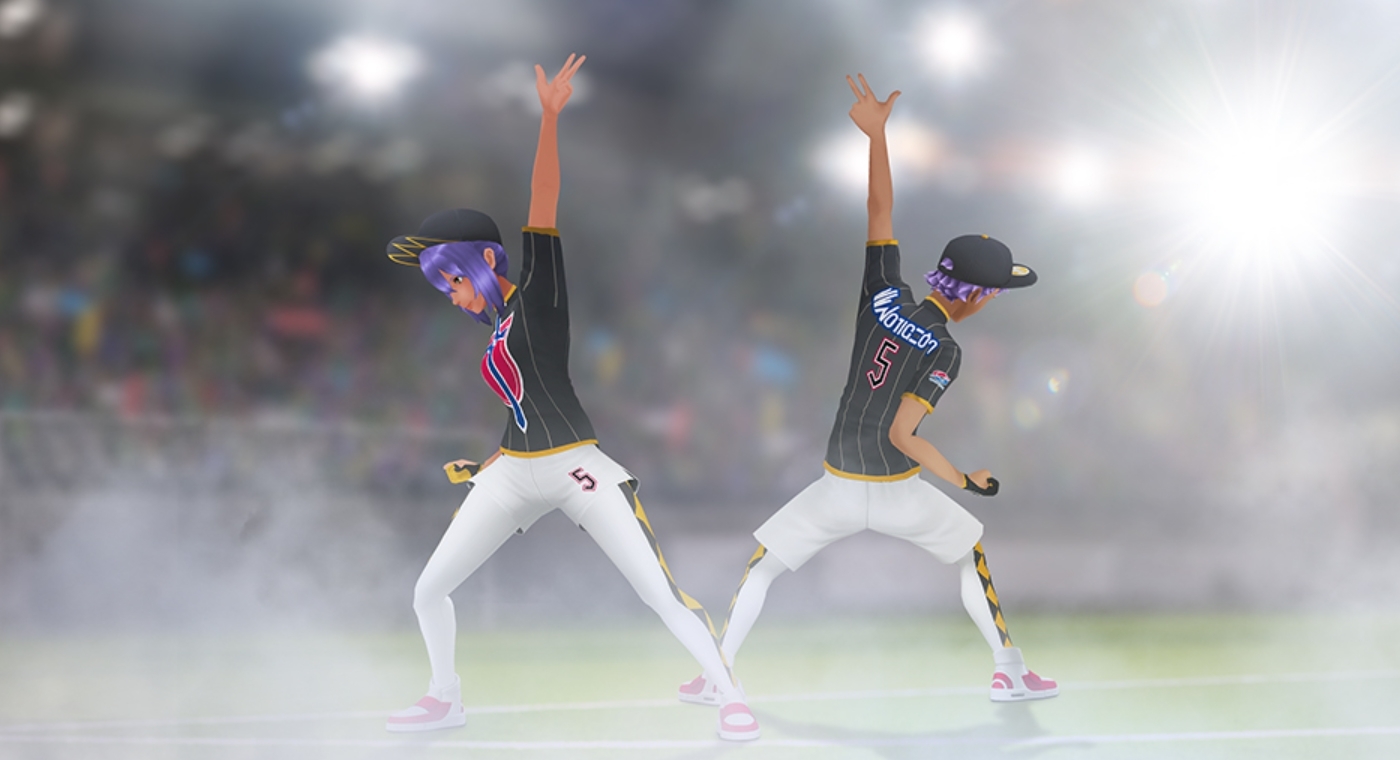 Starting on Aug. 30, players will receive their end-of-season rewards for Season Eight and everyone’s GBL rank will be reset. The rank-up requirements will remain the same in Season Nine as in Season Eight.

Reward encounters will rotate, with several new and returning Pokémon available to obtain. The main reward players will be chasing are the new avatar items inspired by the Pokémon Sword and Pokémon Shield champion Leon.

At each rank from Ace to Legend, players will unlock a new piece of the Reigning Champion Sport set. And halfway through Season Nine, anyone who has reached Legend rank will receive Leon’s iconic pose as an additional reward.

As always, Great League Remix and Ultra League Remix will run with top Pokémon used in the main events last season banned, while the Little Jungle Cup, Halloween Cup, and a Special Cup: Player’s choice cup that will be decided via Twitter poll are also slotted into the schedule.

New attacks, attack changes, and attack availability have also been added for the upcoming season, including a lot of changes for Weather Ball.

If you plan on competing, here is the current schedule for GBL Season Nine, which will run from Aug. 30 to Nov. 30.