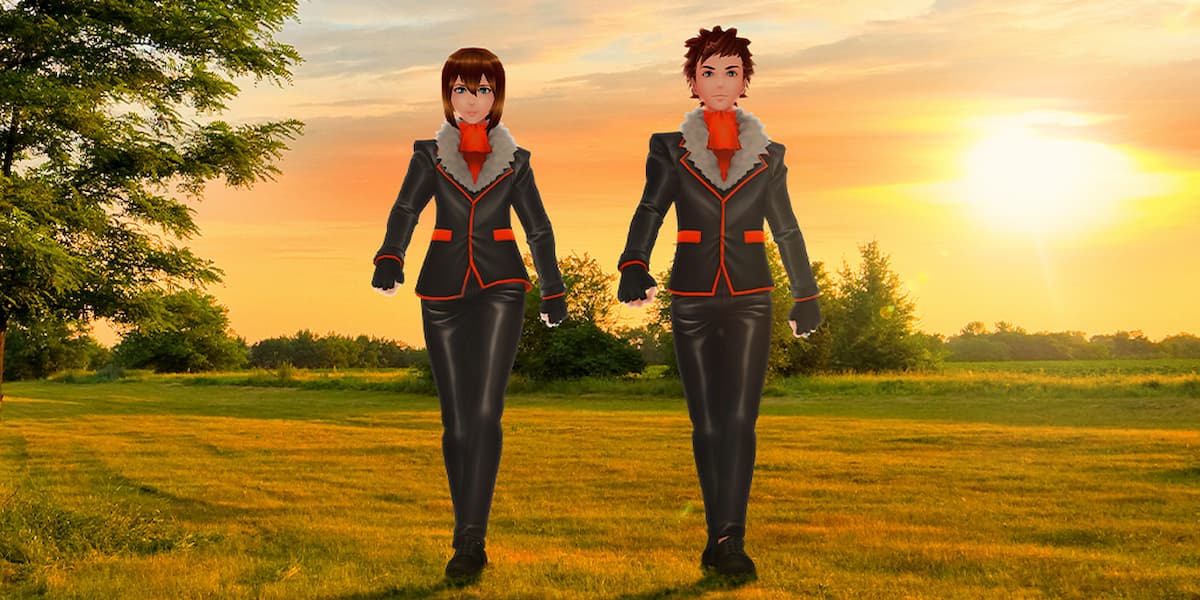 With the Season of Mischief coming to a close soon, Niantic has detailed the rollout for season 10 of the Pokémon Go Battle League, which will begin on Nov. 29.

As always, end-of-season rewards and GBL ranks will be reset with the start of the new season. But rank-up requirements will remain the same as previous seasons and Pokémon appearing throughout season 10 as rewards will be slightly easier to catch.

Since this next season will be running through the holiday season in most parts of the world, the Holiday Cup is making its return from Dec. 16 to 31. Additionally, the Sinnoh Cup, Love Cup, and Johto Cup are being added as special events that will run throughout the season.

The Sinnoh Cup and Johto Cup will only allow Pokémon featured in their respective regions under 1,500 CP, meaning Pokédex No. 152 to 251 for Johto Cup and No. 387 to 493 for Sinnoh Cup teams. Meanwhile, the Love Cup will also keep the under 1,500 CP limitation, while Pokémon must be listed as red or pink in the Pokédex to be eligible for use.

Overall, the season will run on the usual rotation from Nov. 29 to Feb. 28, with Battle Days set for Jan. 8, Jan. 23, and Feb. 6. Those special days will increase the number of battles you can compete in to 100, with quadruple Stardust rewards.

To usher in the new season, players will be able to earn avatar items and poses inspired by Lysandre, the leader of Team Flare from Pokémon X and Y. From Ace to Legend rank, players will earn one piece of the Lysandre collection that they can equip. Pyroar will also be joining Deino, Pikachu Libre, and other Pokémon as a guaranteed rank-up encounter.