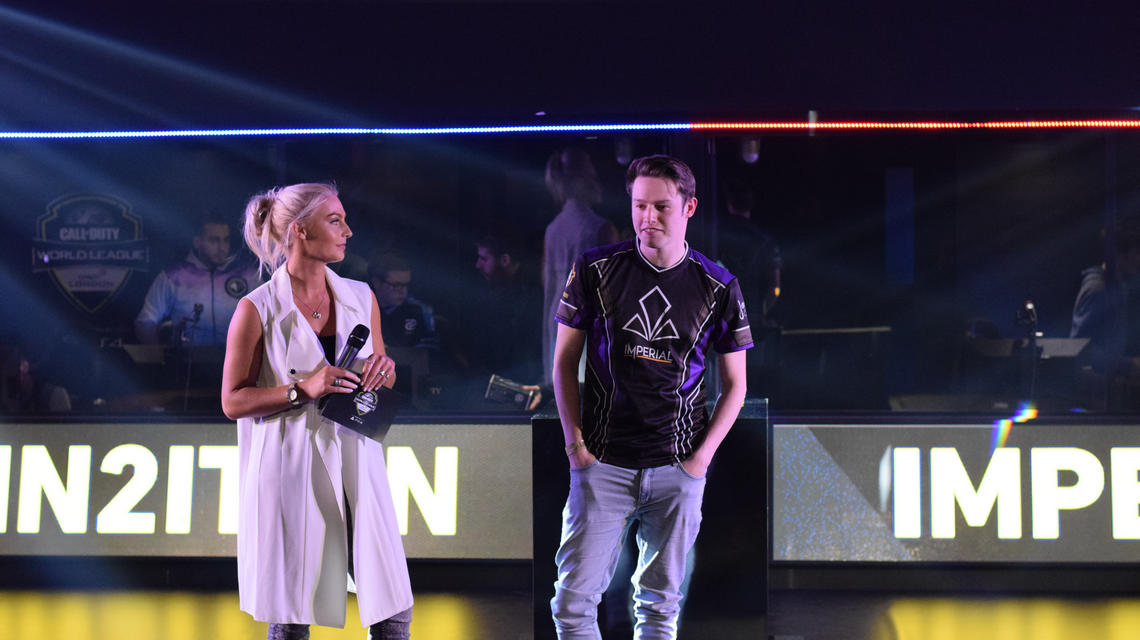 Reports and images were leaked earlier today, which show a removed video from Immortals’ social media that states Immortals is re-signing Eugene “Pobelter” Park as the only member of the original roster to remain with the organization.

This leak follows the announcement that Immortals will be attending IEM Gyeonggi alongside Giants Gaming of the EU LCS.

The news, if confirmed, would be welcomed by Immortals fans, who have seen nearly their entire team leave over the past month. Immortals has not yet confirmed this transaction.

Update: The news has since been confirmed by Immortals.