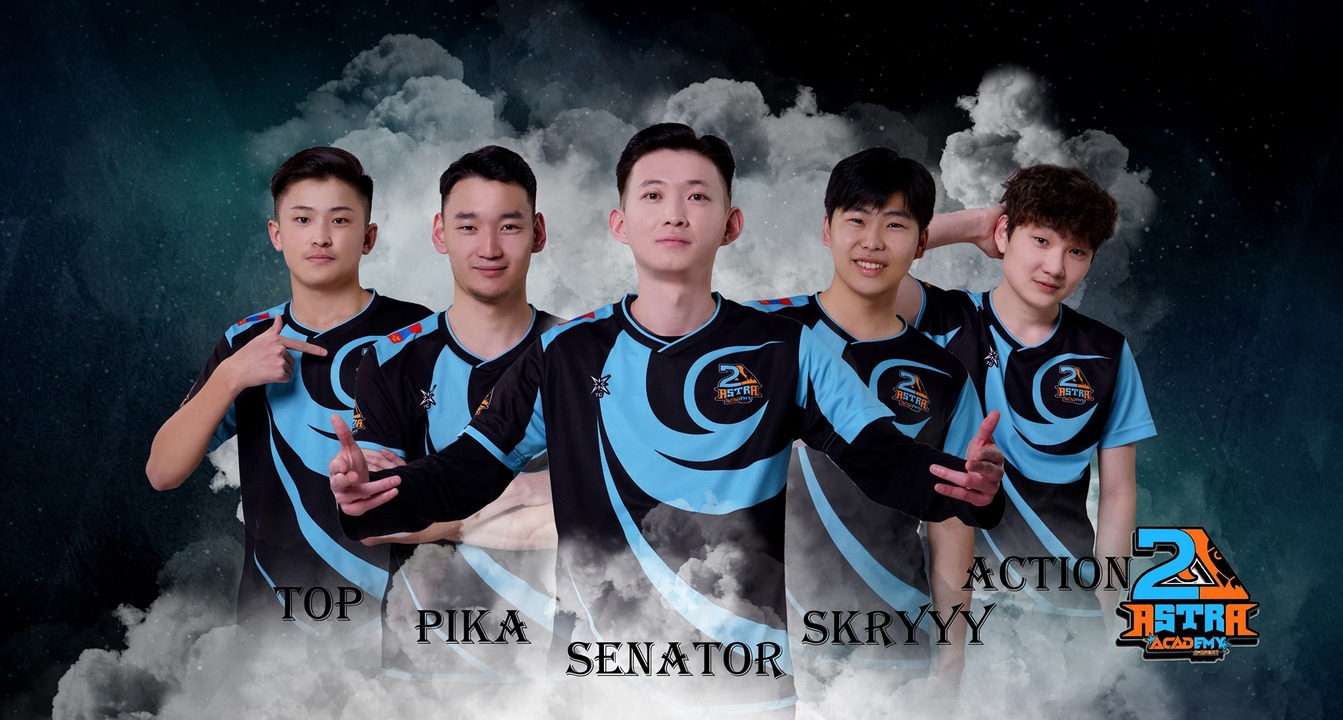 The PMWI will be divided into an East and West region with 16 teams being invited into each of them. It will take place from July 22 to 25 and has a $3 million charity prize pool that is powered by Gamers Without Borders.

Astra Academy is a relatively new and lesser-known team, although it won the spring split of the Club Open (PMCO) for the Wildcard region to qualify for the South Asian championship. The underdog team put up a surprising performance in the championship and finished in first place over the dominant ZEUS Esports. While invites are likely being sent on the basis of popularity, not inviting the champions of a major region is certainly surprising.

“We are really demotivated on this move, but let’s hope for the best,” the organization wrote in an Instagram post.

This isn’t the first time a controversy like this is erupting in the South Asian region. Last year, the season one champions of the PMPL South Asia, GXR Cetlz wasn’t one of the 12 invited teams to the second season. The organization had told Dot Esports then that it found this “unfair.”

Currently, Tencent hasn’t revealed the invited teams or the format of the PMWI 2021. With the competition just over a week away, the company will likely make the announcement soon.