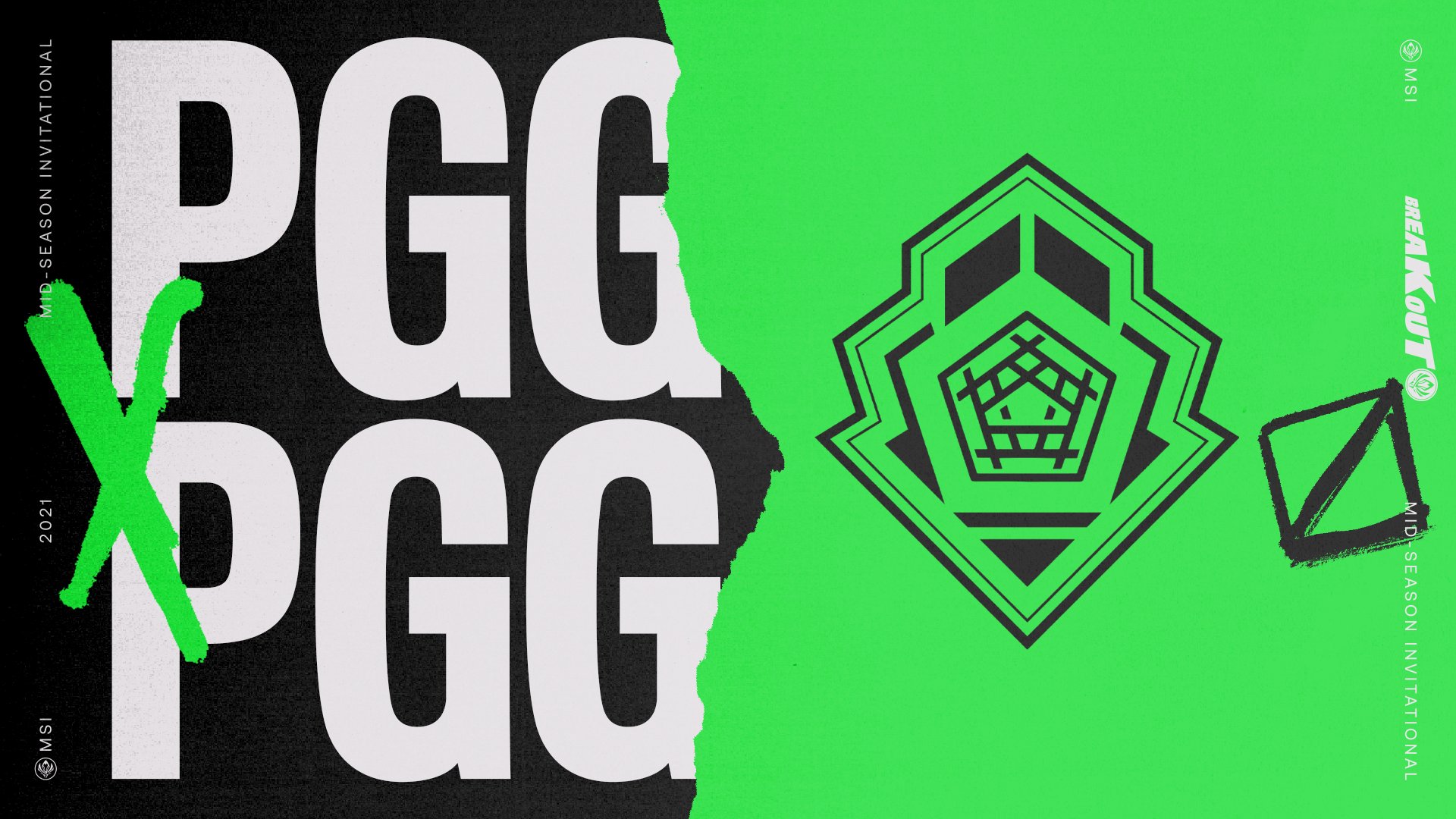 Pentanet.GG has signed support player Diana “DSN” Nguyen as its substitute for the 2021 Mid-Season Invitational, the organization announced today.

With DSN heading to Reykjavík, Iceland, she’ll become the first female League of Legends pro to attend MSI, according to Leaguepedia’s list of all MSI rosters since 2015. It’s unclear if she’ll get any stage time during the event, but many fans are excited to see her on the roster nonetheless.

“Competitive League of Legends is what inspired me to start playing in season three,” DSN said. “So when I was offered an opportunity to be part of the competitive scene—as well as be on a team alongside my friends—I couldn’t refuse.”

Two weeks ago, DSN was added to the Riot Games Global Contract Database under Pentanet, but she wasn’t officially announced as part of the team until today. She and the rest of the team flew over to Iceland today and will prepare to face off against some of the best squads in the world.

Pentanet will face a bit of an uphill battle during the group stage of the tournament, though, having been placed alongside the LPL’s Royal Never Give Up and the LCL’s Unicorns of Love. But their group only has three teams due to PSG Talon being unable to travel due to COVID, which means there’s a chance they could get into the rumble stage of MSI.

Ultimately, this is a great opportunity for the team to get some experience against the cream of the crop of the global League scene. Pentanet are still considered to be underdogs by many fans and analysts, but next week should prove to be invaluable for their growth as a unit.