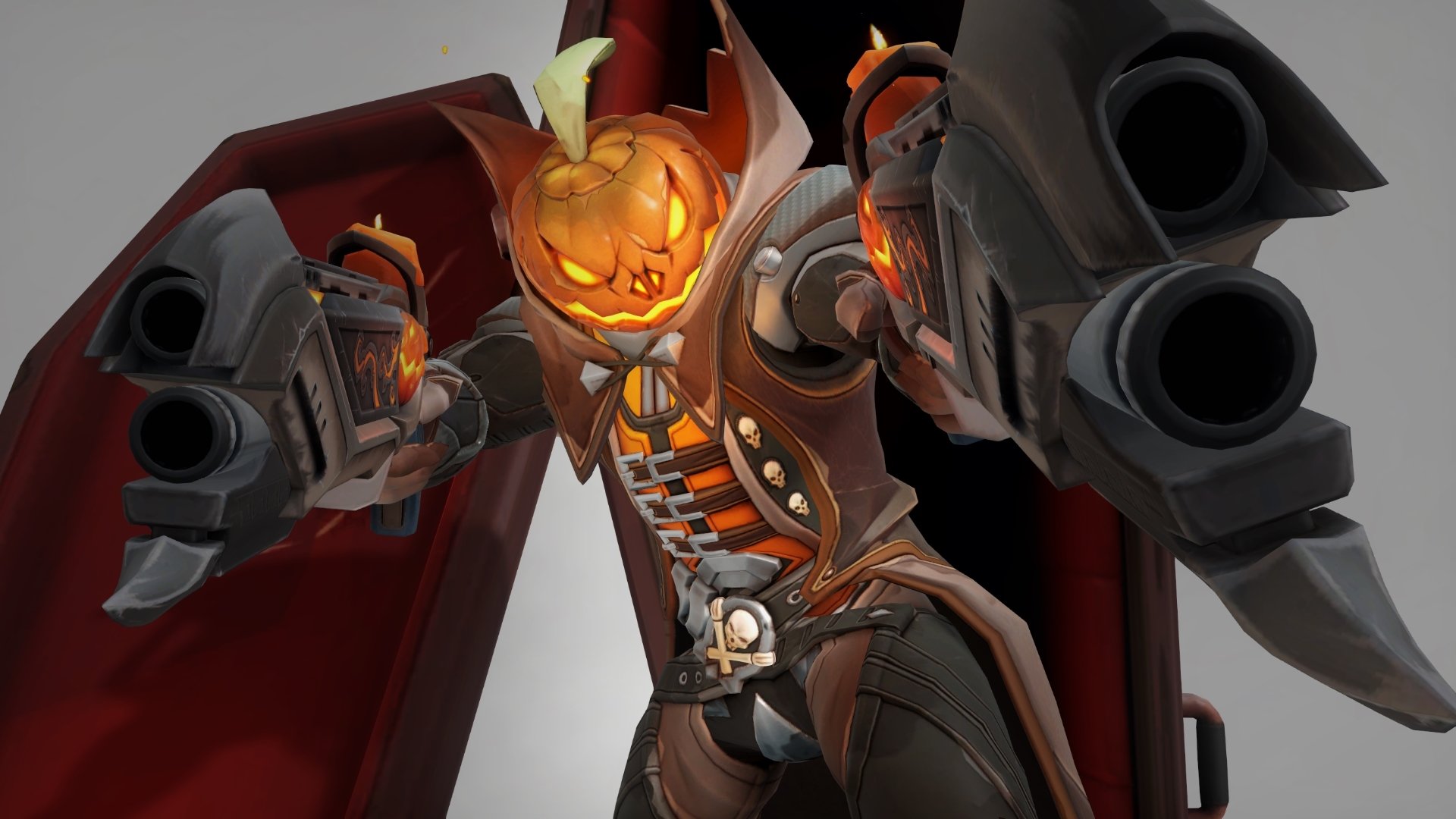 It’s always interesting to see how the gaming community reacts when a new title sweeps the scene, especially when it comes to art.

Among Us has taken over Twitch and gamers everywhere since surging in popularity last month. And now, artists are offering their renditions of the funny space-suited characters in memes, videos, and more.

The latest addition to the world of Among Us comes via Overwatch. A fan of Blizzard’s FPS named Fminus1 posted their art of Overwatch-themed Among Us skins on Reddit—and they’re perfect.

All of Overwatch’s current 32 heroes are represented and they fit Among Us’ art style effortlessly. Some of the characters even have their own pets, like Among Us offers, such as Bastion’s bird Ganymede, and turrets for Symmetra and Torbjörn. Even Reinhardt has his own little Brigitte to follow him around.

This partnership would be an amazing addition to the Among Us DLC that’s on offer, however unlikely it may be. With Among Us on Steam and Overwatch on Blizzard’s Battle.net, this will probably never come to fruition. But gamers can dream thanks to great art like this.

It’s not just Overwatch, though. Another gamer and artist recently concocted some League of Legends-themed Among Us skins and they’re just as awesome.