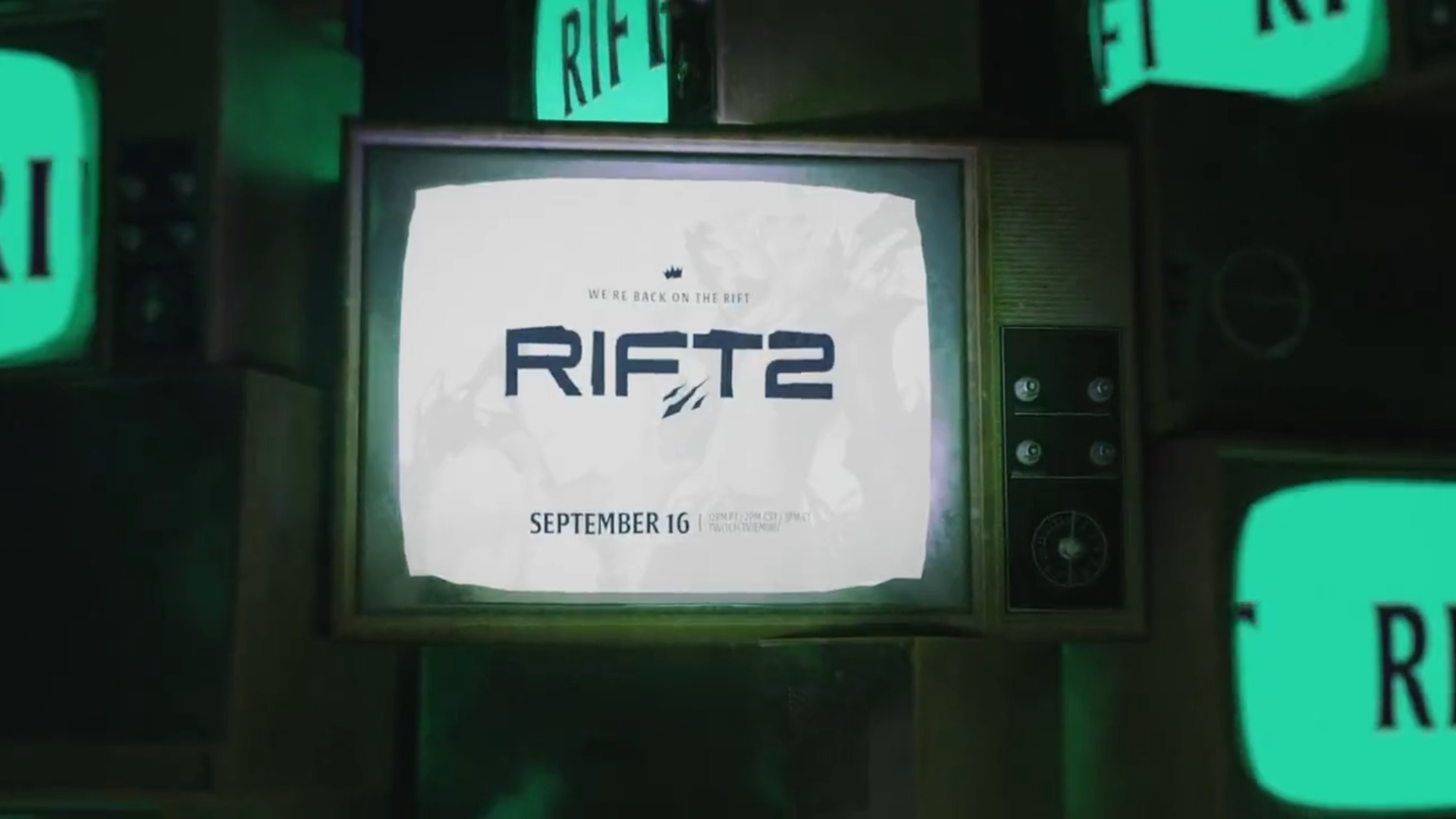 Following the success of its first League of Legends tournament, streaming collective and esports organization OTK plans to host its second Rift event.

This tournament will pit eight teams of five streamers against each other on Summoner’s Rift for a $25,000 prize pool. The one-day tournament will begin on Sept. 16 at 2pm CT on OTK member Emiru’s channel.

Rift 2 will feature both returning competitors and newcomers to the OTK tournament series. Reigning OTK Rift champions, Team Buddha, will look to defend their title among a plethora of new teams. Much like the previous Rift tournament, Rift 2 will first hold a single round-robin group stage before the top teams emerge to battle it out in a single-elimination playoff bracket.

OTK Rift 2 will feature a mixture of old and new players entering the tournament. While many streamers have previously competed at past OTK events, many are entering Rift 2 with entirely new teams. The reigning champions, Team Buddha, retained its entire championship-winning roster from the first event in hopes of running back their success.

Here are the teams and rosters involved in OTK Rift 2:

When and where to watch OTK Rift 2

OTK Rift 2 is a single-day tournament taking place on Sept. 16, beginning at 2pm CT and running until one final team is left standing and crowned the OTK Rift champions. The event’s official broadcast will be streamed on OTK member Emiru’s channel with live commentary. Much like the previous OTK Rift tournament, competitors will be able to stream their game perspectives if viewers are interested in watching the entirety of the matchups.

Sponsored by the OTK-created PC company Starforge, OTK Rift 2 offers a winner-take-all $25,000 prize pool to the winners. While there may be many teams and streamers contesting for the title of Rift champions, only one team will walk away the victors.