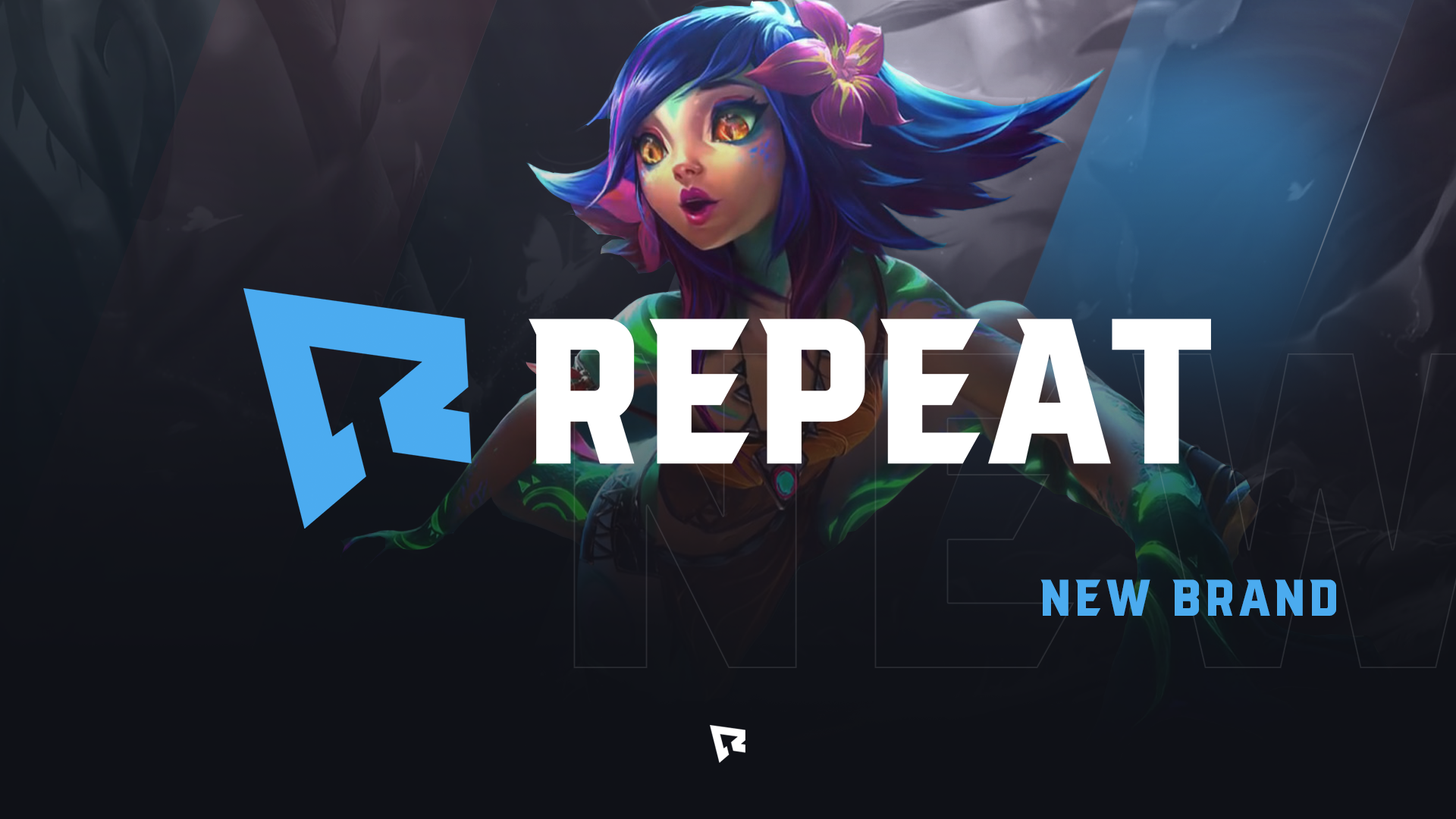 Following a successful fundraising round, XY Gaming has made the move to Repeat.gg, marking the first of many changes on the path to its goal of being the best tournament platform globally. Repeat also announced new games are on the way, including the ever-popular Fortnite.

Given the unique nature of Repeat, being able to compete in Fortnite on this platform will offer a new layer of competitive play for everyone, while also giving streamers a fresh and exciting way to interact with their community.

Also revealed in the announcement are:

If you’re already signed up and competing, your account will transfer across to the new platform with all of your current coins and data, and everything will run much smoother. If you haven’t signed up and started competing, you can do so through the new and improved website.

Signing up to the platforms means you can instantly start competing in tournaments for cash and prizes, such as the current League of Legends tournament, sponsored by WD_Black. Or if you would prefer to go head-to-head with the best, you can play against Team Liquid’s Sirchez. There are hundreds of tournaments and thousands of players to compete against, so sign up today and start climbing your way to the top of the leaderboards.