The team is looking really strong. 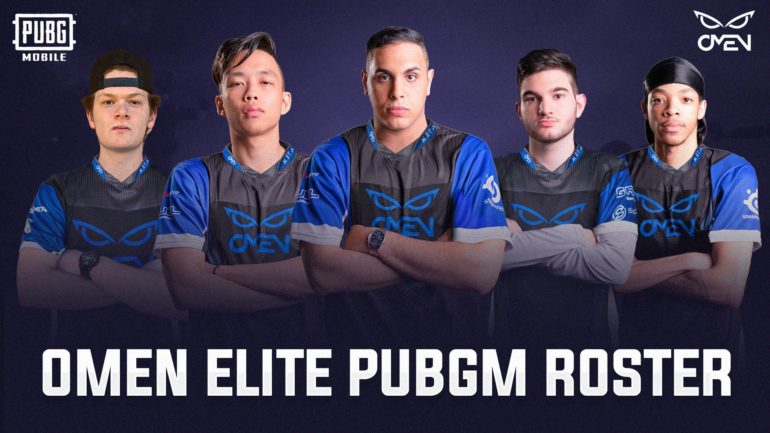 The organization has retained Kevin “ZOOTAY” Huang, Karim “KARNAGE” Edward, and Dayvon “WIFI” George and has brought in Nicholas “NIKO” Soldatos along with “Telli.”

The most exciting addition to the roster is NIKO who formerly played for Tempo Storm. The team finished in 2nd at the PUBG Mobile Club Open (PMCO) Fall Split North America Finals 2019 and narrowly missed a spot at the PMCO Global Finals 2019 after they finished in fourth place in the prelims.

Reacting to the roster announcement, NIKO said on Twitter that he was excited to be a part of it and is ready to get some wins.

Telli is relatively new to the competitive scene and was previously a part of Ninth Circle, which had been performing well in recent scrimmages. The player promised in a tweet to give his hundred percent to the team and was excited to work with the new team.

Omen Elite had a pretty decent 2019 season as they enjoyed a lot of success domestically. The team placed third in the PMCO Fall Split North America Finals 2019 and also placed second in the ESL Mobile Open Season 3 finals in Atlanta. With these two new faces, the organization will be looking to conquer the PUBG Mobile scene globally as well.