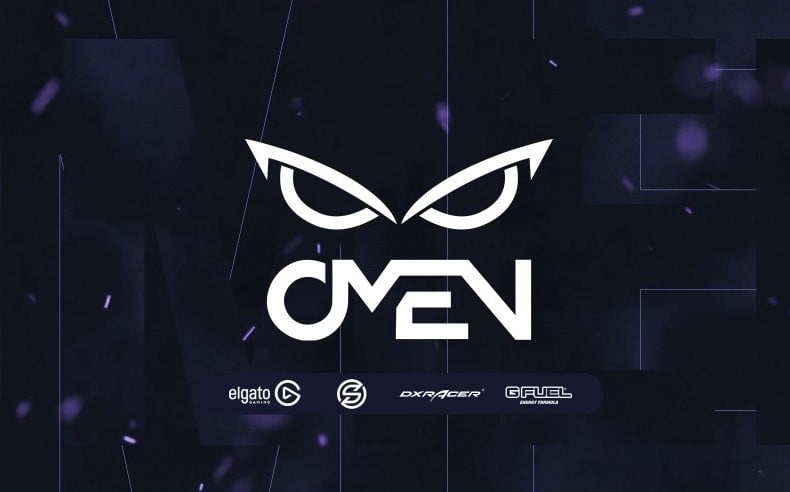 Multiple women have come forward with allegations of sexual misconduct and blackmailing against Shane Barnard, the founder and former owner of mobile esports organization Omen Elite.

In addition to allegedly asking for nude pictures from multiple women, Barnard has been accused of blackmailing women to keep them quiet and telling a woman she should kill herself. As a result, Barnard tweeted he would no longer be owning or working with Omen Elite before deactivating his account.

Twitter user Staple was the first person to accuse Barnard of sexual misconduct, as she posted alleged screenshots of messages from 2018 on the Omen Discord server in which Barnard asked her for nude photographs, said “it’s lonely being in a semi shitty marriage,” and that she should not tell anyone he asked.

Staple also tweeted another set of alleged screenshots of Barnard asking an anonymous person for nude pictures in exchange for a Fortnite skin.

Staple said she did not come forward with the allegations earlier because she did not want to risk her career. She also alleged that multiple Omen staff members knew of Barnard’s behavior and “made it seem normal.”

Red Reserve staff member Femmafatale alleged she had also been sexually harassed by Barnard and that he had blackmailed her to remove her posts, in addition to telling her to “end [her] life multiple times.”

Rena “Sakumai” Sun, a former manager at Omen Elite, also tweeted alleged screenshots of Barnard threatening to block her from working elsewhere and urging other women to delete their tweets about his alleged behavior.

Additionally, Twitch streamer AJayP alleged that Barnard asked her to become “friends with benefits” and said “Don’t you dare friend zone me before you’re even hired.”

Another woman named Kea alleged that when she was offered a job at Omen, she was asked to sign a contract saying that she “would not sue the company for any sexual relations that happened during her employment with this organization.”

In response, Barnard published a YouTube video addressing the accusations. Dot Esports wasn’t able to view the video before it was deleted and cannot verify Barnard’s exact statement. He tweeted, however, that he was no longer working with or owned Omen before deactivating his Twitter account.

Retshot, an Omen Elite Discord staff member, alleged Omen staff banned people from the server who were talking about the sexual misconduct accusations. He also said he was sexually harassed by Omen Elite community manager Dana when he was 17 years old.

Sylvia Renee, the former director of content at Omen Elite, said she and the Omen general manager had left the organization and the brand was “definitely done.”

Some of Omen Elite’s content creators and professional players, such as “Gaming with Gregory”, Justus Xavier “Angry” Wilson, and Kent “Juicy” Masang Jr, have addressed the accusations and backlash. Angry said he is “truly sorry” to all the victims of Barnard, while Juicy pledged to stand with everyone who is hurting.