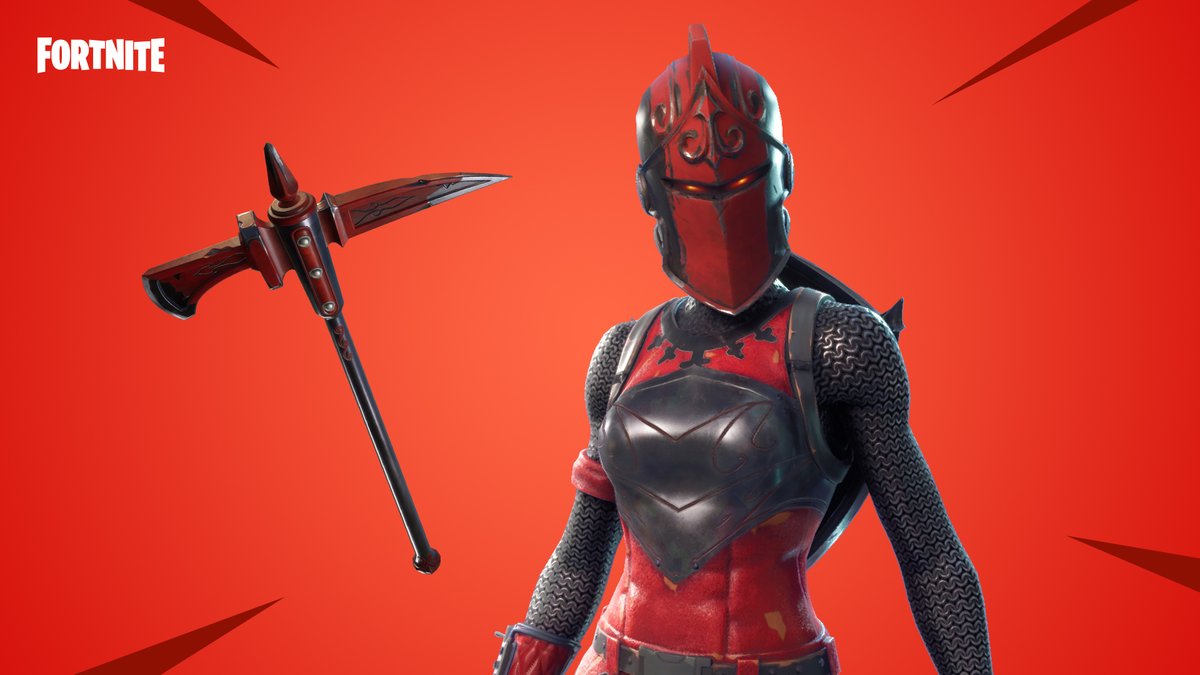 Get ready, Fortnite fans—a lot of Funko Pop! toys inspired by the popular battle royale game may be coming.

Fortnite fans have shown in the past through online cosmetic purchases that they’re not afraid to fork over some cash. Even with rare and creative outfits only on sale for a limited amount of time, fans of the popular battle royale game jump all over it.

Certain outfits have become so popular that fans cosplay as them, and some even demand they go back on sale in the game. The return of the Red Knight, in particular, was a very joyous moment for many fans.

Earlier in the year, Funko released its intentions to roll out an Overwatch line of keychains and toys. The set that includes Genji, Doomfist, and others is set to be released in the coming months.

We’ll update this article if Epic Games or Funko confirms the Pop! existence.