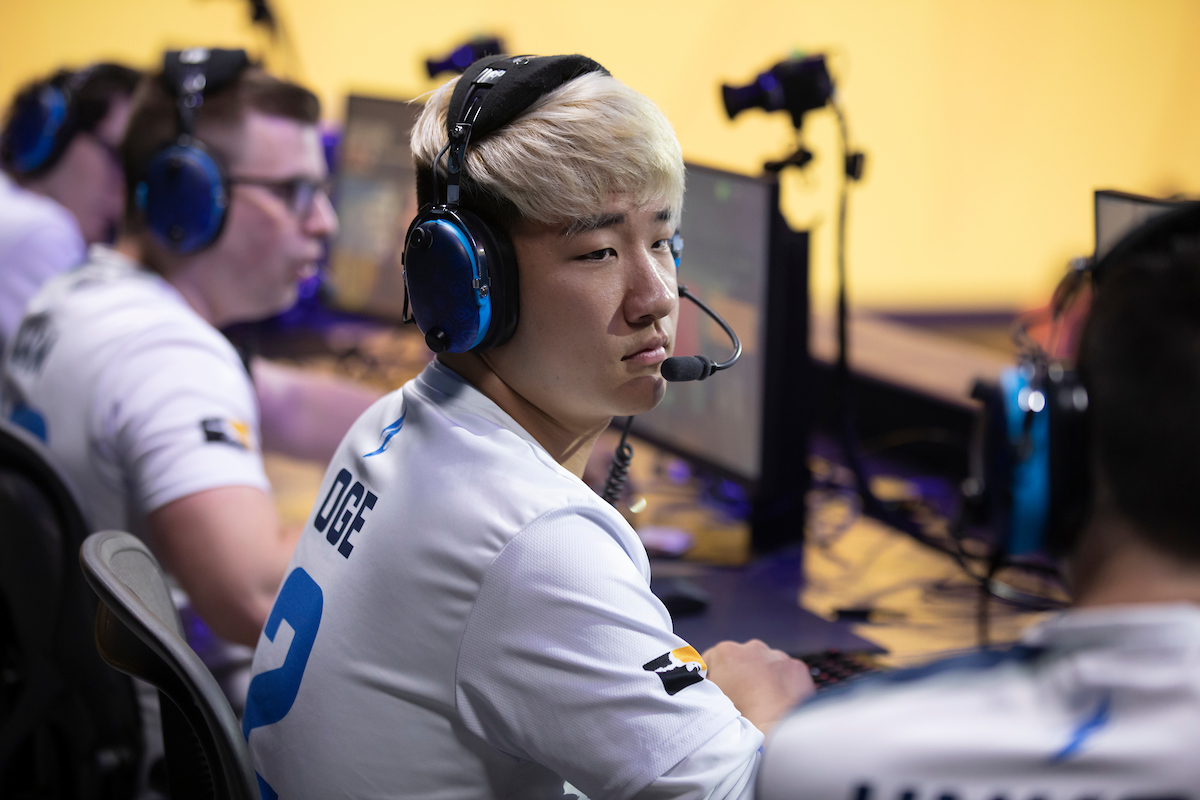 This suspension follows days of controversy between him and the streamer Flocculency. A few days ago, OGE linked Flocculency’s Twitch channel to his chat after being reported by her, according to his friend Mirror, following a bad Overwatch game that they played together.

His community then raided her channel to harass her, notably writing discriminatory comments about her being transgender, forcing her to enable the sub-only option for her chat. The drama continued on Twitter and in their respective chats. She accused him of throwing the game when she reported his Overwatch account.

Related: Where do the Overwatch League teams stand?

They apparently settled this disagreement afterward and the issue calmed down. But today, Twitch banned OGE’s channel.

Following the harsh reactions from OGE’s fans, Flocculency has switched her Twitter account to private and deleted some of her tweets about the issue.

It’s unclear how long OGE will be banned from Twitch for.