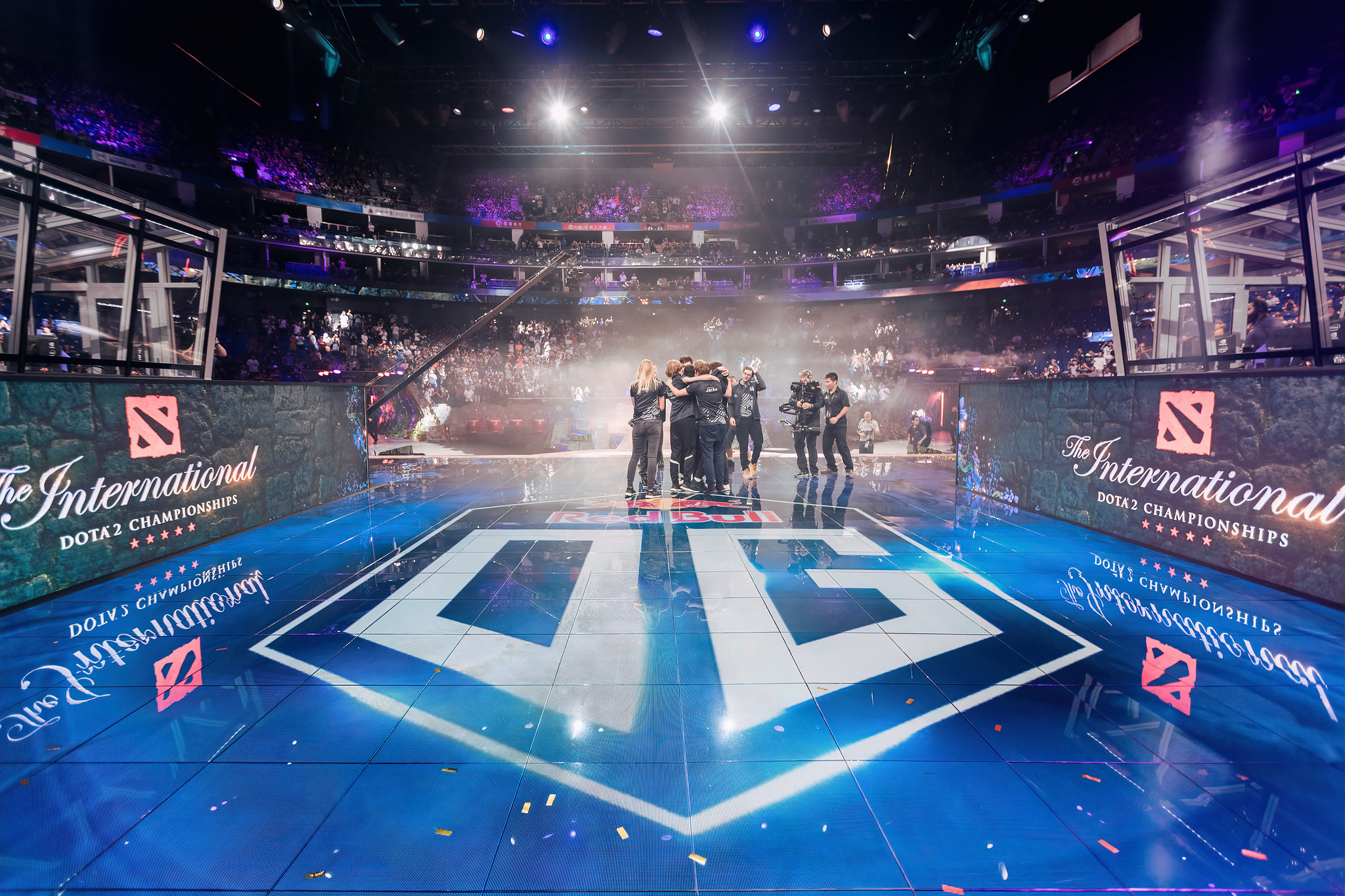 OG is ready to expand by adding a CS:GO team to the organization, and according to business listings, the new roster will be run by two-time champions of The International, Johan “N0tail” Sundstein and Sébastien “Ceb” Debs.

Rumors about a potential move into CS:GO for OG have been circulating for months, but official documents found in public record show that this is actually happening with two of the organization’s Dota 2 players leading the charge.

The new company that is being listed as “OG CS:GO” is not a direct branch of the main team, but rather works as a daughter company to the parent organization. The official listings were filed on Nov. 5 in Denmark.

The forms list them both Ceb and N0tail as directors and owners of the organization. There shouldn’t be any conflict of interest with N0tail and Ceb owning the team since they are not actively competing in that game and will only be working in other capacities outside of playing.

Over the last month or so, rumors have surfaced that OG’s first CS:GO team would include French player Nathan “NBK-” Schmitt, although there has been no confirmation.

All of the information about the roster is just speculation, so please take it lightly, but an official confirmation for the new OG CS:GO squad should be coming in the near future.