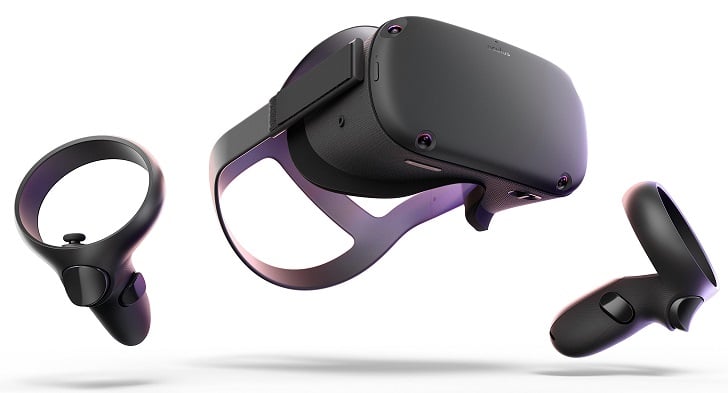 Get ready, virtual reality fans, as Oculus is set to host their first games showcase on April 21.

The showcase will include developers such as Cloudhead Games, Ready At Dawn, and ILMxLAB and will also provide more news on upcoming games such as Pistol Whip, Lone Echo II, and Star Wars: Tales from the Galaxy’s Edge.

With the recent release of the Oculus Quest 2 in October last year, VR has been experiencing steady growth. The company reported that the product not only outsold the previous Quest model, but all previous Oculus devices combined, according to Andrew Bosworth, vice president at Facebook Reality Labs, via an interview with Bloomberg.

Oculus’ current product line-up offer some of the best introductory devices for users new to VR. Besides their affordable price point, the Quest 2 distinguishes itself as an all-in-one VR device that does not require a computer to be used.

For those who prefer a VR headset that is designed to be paired with their PC, Oculus unfortunately does not plan to manufacture more stock of the Rift S product. The company will instead focus on optimizing the Quest series as a headset for the mainstream consumer.

To catch the showcase, you can tune into the stream on Twitch, Facebook, and YouTube at Oculus’s respective pages. The broadcast will begin at 5pm CT.