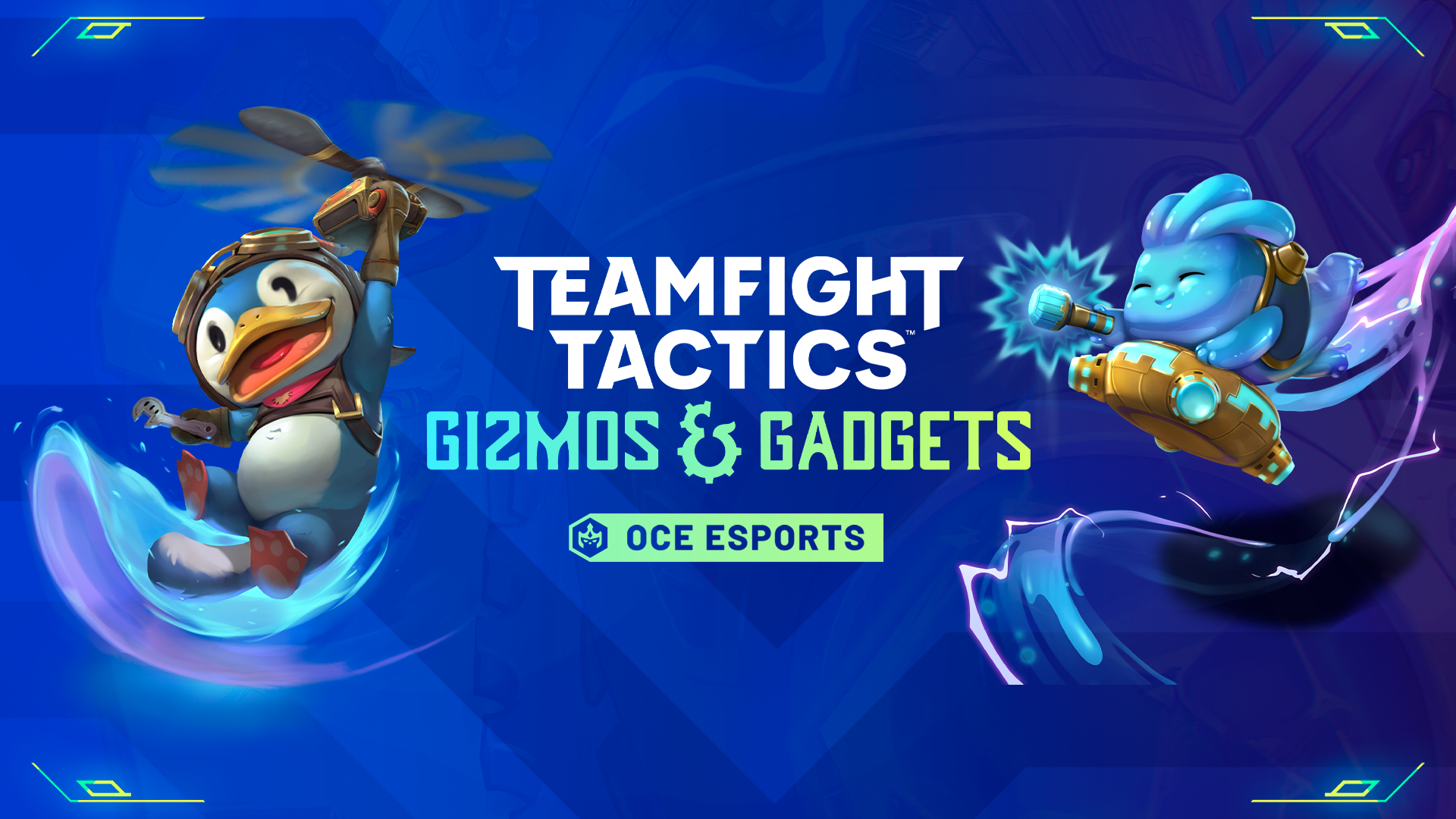 The Oceanic Gizmos and Gadgets World Championship final qualifier is being pushed further back into the year, the organization behind the competition, ORDER, announced on its TFT dedicated account today.

The finals will now be held one week later than previously anticipated, on April 1 to 3. With this extra time, however, competitors now have an additional ladder snapshot in Set 6.5, which will take place on Mar. 23. This snapshot will be crucial for highly ranked players to nab some last-minute points to help them qualify for the Regional Finals.

The Gizmos and Gadgets Series began on Nov. 17 with the Arcanist Cup, a tightly contested event where eight players won their ticket to the Regional Finals, beating out a field of over 240 participants over the course of the two-day event.

The eight players who have already solidified their position in the Regional Finals are:

The next major event will be the Innovator Cup, another open event in which players of any skill level may sign up to compete, where a further eight players will secure their spot at the all-important Regional Finals.

The Regional Finals will take place from April 1 to 3, 2022. The event will showcase the 24 best players in Oceania competing for their share in a prize pool of $6,500 AUD (roughly $4,500) and the pride of representing their home region on the world stage at the TFT Gizmos and Gadgets World Championship sometime next year.